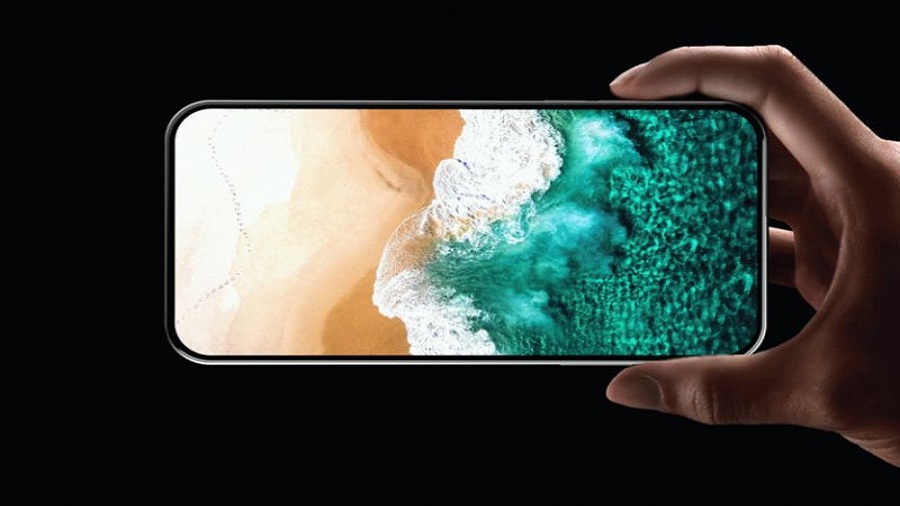 It seems like Apple is now taking the design of its own old models to design the upcoming iPhone 12. For the first time, Apple launched the giant display device iPhone 6 and 6 Plus that set the market trend in 2014, and the company made a great sale. Before that, the company used to release small display devices just like iPhone 4 and 5. So after 2014, Apple struggled a lot to repeat the profit in 2017 as it released the iPhone with a completely changed design.

After 2014, other manufacturers (Android) also started making a larger display device to compete with Apple and gave fierce competition as every year, the new Android device launch with the complete new design while Apple takes three years to upgrade its design. Therefore, Apple fans started to upgrade their iPhones every three years as Apple’s new design arrives.

This year, people are talking a lot about iPhone 12 as well as iPhone SE 2. People are very keen to see the next iPhone as many blogs hinted that Apple would have two or three iPhone launch events in 2021. Talking much of iPhone 2021 leaks, the Apple analyst Ming-Chi Kuo recently told that iPhone 12’s design would be inspired by the older iPhone 5, which was the most successful iPhone earlier.

Instead of smooth and curved edge design after the iPhone 6 devices, Apple is planning to give the flat industrial design with chamfered edges that’s akin to the iPhone 4, iPhone 5, and iPhone 5S on its upcoming iPhone 12. As we have seen, other smartphone makers are releasing the smooth and curved edge designed phone; it would be good for Apple to stand different in the market with a complete different design.

After hearing every rumor about Apple’s upcoming iPhone 12, the Pallav Raj just released the iPhone 12 concept design video on YouTube, which showcase the new amazing look of the next iPhone 12. The new video suggested that Apple may shrink the notch down quite drastically while the real full screen looks as the design shows the front camera under the display. When you see the concept design of iPhone 12, it looks perfect game-changer for Apple in 2021. Let’s hope that Apple would do the same and have the same design as this iPhone 12 design.

Apple has reduced trade-in discount for iPad, iPhone, and Mac
Apple will reach the magical number of 2 billion in total iPhone sales this year
Comment