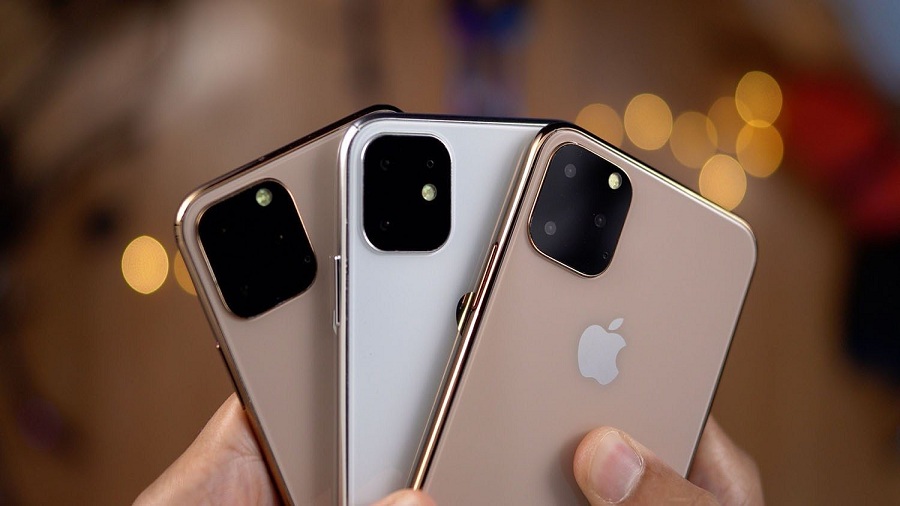 As Apple about the launch the next iPhone 2019 today, at the Steve Jobs Theater in Cupertino, California which will start at 10 am PT and you will be able to live stream Apple Special Event 2019 right from your home. Just before the official release of iPhone 11, one surprising rumour about the change in iPhone 11 buzzing over the internet.
Yes, the massive feature of next iPhone 2019 revealed by popular analyst Ming-Chi Kuo who earlier claimed that the Apple would bring back Touch ID fingerprint recognition to its iPhones in 2021 as well as we can see both Face ID and under-display Touch ID fingerprint biometrics. But now, the analyst has leaked news at the last moment about the Apple iPhone 11.
The popular analyst Ming-Chi Kuo suggested at the last-minutes that new iPhone models may not support bilateral wireless charging (which was the most talked feature of iPhone 11). But we may see the fast charging feature on Apple iPhone 11 for the first time in a decade according to Kuo. Hence, we assume that the 5.8-inch and 6.5-inch iPhone 11 models will feature a fast charger in the box.
Furthermore, Ming-Chi Kuo also says the new iPhone 11 models will not support Apple Pencil input, nor will they switch to USB-C. So, out previous rumours about the USB-C support on iPhone 11 will get wrong as we may expect this feature on the iPhone 12 or iPhone 2021 model.
If you don’t have an idea about Bilateral wireless charging, then let me tell you that it would allow other Qi-enabled devices on the back of the iPhone to get charged. For example, you could use your AirPods to get charged by putting it on the back of the iPhone.
Kuo also reported that iPhone 11 Pro would feature a fast charger as the 5.8-inch and 6.5-inch iPhones will bundle an 18W power adapter equipped with a USB-C connector and the 6.1-inch iPhone XR with 5W USB-A charger. He also says that there will be no change in Notch, but we will see more color options and the ultra-wideband technology on all three iPhones.
Well, we may see the iPhone 11 with latest iOS 13 and the latest powerful A13 chip. Also, we will see the iPhone 11 Pro model with the long-rumoured triple lances camera feature on the back. So it will feature a multi-angle Face ID sensor. These were all about the most waited iPhone 11. Let’s wait and see what Apple could officially bring on the iPhone 2019.

Apple’s iPhone 11 Event: How to Stream Live and What to Expect from Apple
Apple May Release iOS 13 After the Launch of iPhone 11 on September 10
Comment