Home » Mac vs PC: Which Is Better for Ultimate Gaming Experience? 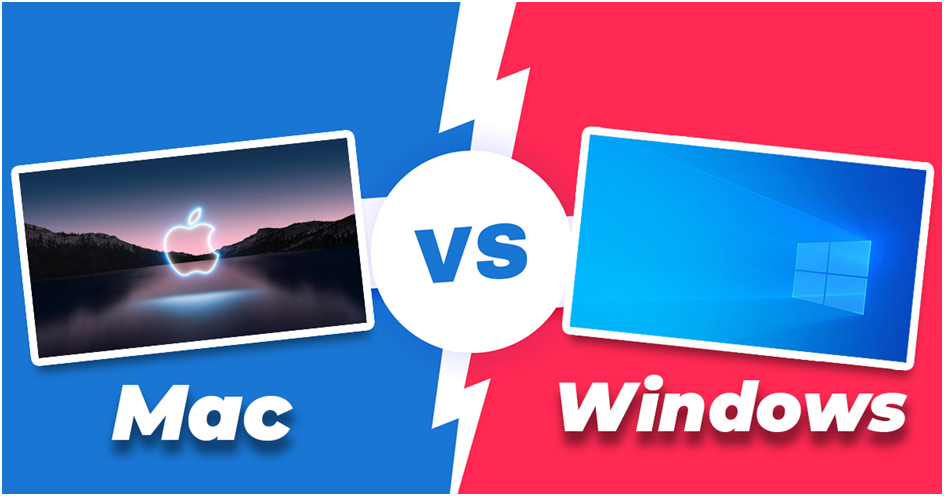 Gaming was once a constant trend in the West, but with the emergence of a significant following among the youngsters, the gaming passion has spread to practically all countries. In addition, gaming is now regarded as one of the world’s most lucrative commercial sectors. Aside from traditional video games, daily fantasy, sports leagues, and especially PC games receive a lot of attention.

Today’s modern gamers have the option of choosing between two excellent operating systems: Mac versus Windows. Essentially, both of these have made it very difficult for gamers to choose between them. However, most of them are more drifted towards High-end Gaming PCs, resulting in the increased demand for Gaming PCs specifically. Both proponents of the opposing technologies can make a compelling case for their own systems. Mac machines are typically equipped with powerful CPUs, high-resolution displays, and cable chipsets, making them a viable gaming platform.

Similarly, Windows computers offer more customization and upgrade possibilities, as well as compatibility with a wider range of games. Furthermore, PCs are substantially less expensive than Macs. As you have seen, there are compelling arguments for each of them. Instead of presenting it as a pro or con argument, we will examine various elements of both platforms. We will be able to determine which one would be ideal for gaming.

Apple devices are physically beautiful and include strong chipsets that can handle graphically intense tasks like video games and video production. The issue emerges once you realize that specialized graphics are only available on more expensive Macs. But on the other hand, relying on the computer’s purpose, PCs offer a variety of graphics processors.

In truth, you may discover several reasonably priced PCs that provide a decent gameplay experience. However, you should keep in mind that elevated graphics for Computers could be costly as well.

Although Mac systems have some excellent hardware choices, they are frequently outshone by the vast array of equipment attachments available for Windows PCs. Aside from video game consoles, there is no rivalry between both the two whenever it comes to internal parts like graphics cards, CPUs, and storage.

PCs offer you more options when it comes to putting together your computer with the hardware you want. Aside from that, Windows provides the option for upgrading afterward. PCs, on the whole, offer more alternatives for updating chipsets and other hardware than Macs.

Surprisingly, Macs systems have a little advantage over PCs in this area, but the sole drawback is the high cost of the Mac Pro series. With that said, the majority of current PCs include valuable tools that can assist you in optimizing your computer’s performance.

Considering Apple’s latest efforts to develop Macs for gameplay, the number of games accessible for macOS is limited. In most situations, game designers prefer to distribute Windows file types of their games over macOS versions. Whenever it comes to Mac games, there is a restricted selection and they are frequently released late. It’s possible that the lack of excitement stems from the fact that PCs are typically associated with gaming.

The time it takes third-party organizations to transfer PC game code into the Mac-compatible format also adds to the wait. Despite the grim prognosis, Apple has demonstrated its commitment to bringing additional games towards the Mac platform.

Apple appears to have put its sights on the gaming sector with the introduction of macOS and all Apple computers. However, when it comes to a devoted group of game producers and users for Gameplay, as well as a large collection of titles spanning decades, Windows machines far outperform Macs.

As a result, because the technology is optimized for gaming, Windows machines are suggested as the first choice. Furthermore, there are many more titles available for Windows than for Mac.

You could use your Mac for gameplay if the gameplay is a secondary consideration and you are a skilled Mac user. Who knows, maybe things will alter in the future to promote Macs. Be sure to seek direct assistance from experts to learn more about this topic. 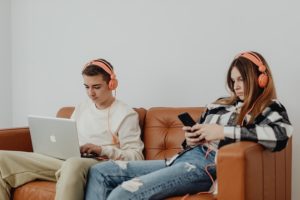 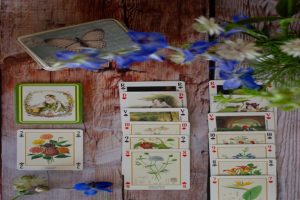 Top Card Games to Play on your Apple Device 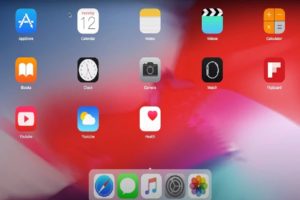