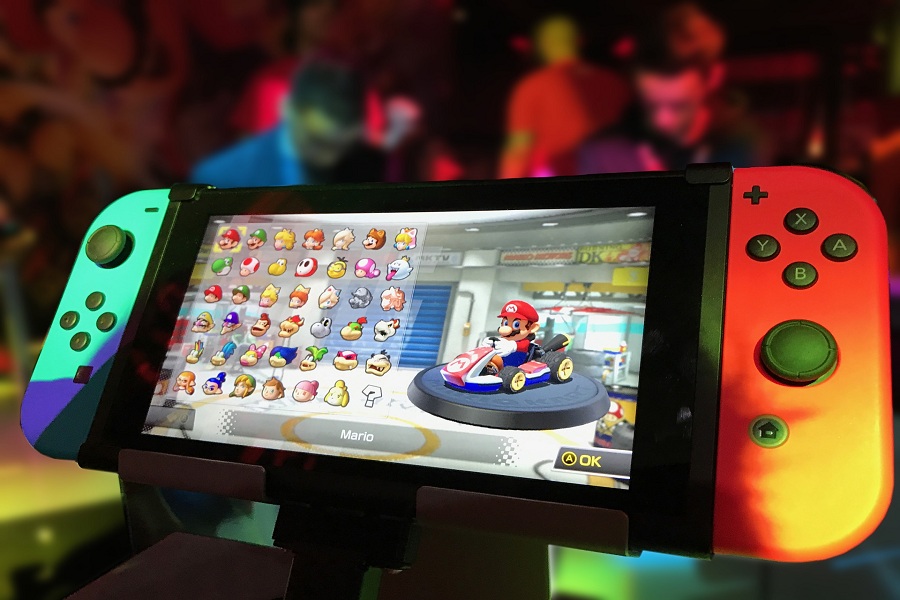 When it comes to spending your leisure time, most people rely on their smartphones. But they were definitely not solely made for gaming. However, the best option that you have at your disposal is gaming consoles. They have plenty of games to keep you occupied for hours with actual buttons and impressive battery life. So, to make the process easier, we have hand-picked some of the best handheld gaming consoles for you to have a look at. Don’t forget to check the specs before you make the purchase because any flaw in the specs could completely ruin your experience. We will be discussing the pros and cons of gaming consoles in this article, to help you make an informed choice.

Best High-Power Handheld Gaming Consoles The Market Has to Offer

Before you choose the gaming console you want to buy, the most important thing to consider is what type of game you wish to play.

Probably the most undisputed handheld gaming console on this list is the Nintendo Switch Lite. It will offer you a wide range of games. The button layout is quite intuitive, with fun colorways to spice it up a notch. You can use a micro SD card to expand the storage, and it also offers its users impressive battery life. The Switch Lite also has a newly added feature of Bluetooth audio connectivity. All in all, it’s safe to say that the Nintendo Switch Lite is an all-rounder in the category. However, there is just one small drawback: you require the Nintendo online subscription to access the online multiplayer.

This is surely one of the best gifting materials you will find for someone who loves games. The factor that makes it so desirable is its immersive display. The moment you hold it in your hands, you will understand what a huge difference it can make to your gaming experience with its bigger and brighter screen. The OLED screen is 7 inches in length, but this console’s gaming performance is not much better than its predecessor. However, compared to the Nintendo Switch Lite, the OLED model has better buttons and also an improved kickstand.

If you want a handheld gaming console for under $100, the Fire HD 8 is no doubt what you need. It is definitely costlier than the Fire 7, but also offers better features like improved connectivity, superior display, more storage, and enhanced battery life. There are a plethora of interesting games on Amazon’s storefront that you can download on this. You can say that it is not as powerful as the other gaming consoles on this list, but it’s definitely perfect for anyone wanting to make a purchase on a budget. It offers both Bluetooth and 3.5 mm headphone jack connectivity. Keep in mind that any non-Amazon multimedia will be played very slow on this, and the Amazon operating system is quite messed up.

Another pocket-friendly handheld gaming console available in the market is the Game & Watch. Three games are pre-loaded in this console – Ball, Super Mario Bros.: The Lost Levels, and Super Mario Bros. This retro-style device gives you a completely revamped experience while playing these classic games. The portable form of this handheld console makes it all the more popular among people, coupled with its power-and-play design. However, considering the library of games that it offers, it might come across as pricey to some.

Now, let us come to the Apple device and see whether it’s better than the others on this list. Well, the 2021 iPad Mini is certainly not something for someone on a budget as it costs $649. Even though it is not as exciting as Apple’s other lineup, it’s definitely an upgrade from playing games on your mobile phone. You can access Apple Arcade after paying $5 every month for its subscription service. Here, you can avail more than 200 high-quality games without any ads hampering your experience. With the incredible Retina display of the 2021 iPad Mini offering a resolution of 2266 x 1488, the games feel as if they have come to life. Aside from these, there are several other interesting features to check out, like the 5G Wi-Fi connectivity, Bluetooth, USB-C, speedy CPU, and dual front-facing speakers.

However, at the end of the day, the iPad Mini is not considered to be as good as the Nintendo. But there are some good reasons behind Apple developing a handheld gaming console that might be a Nintendo Switch competitor. For starters, you all probably already know that Apple’s M1 chip has outstanding performance, but there are rumors in the market about an M1X chip that could take things further with up to 10 processor cores! Whatever the specifics are, if the M1X chip is launched, it would definitely improve on the already existing features of the M1 chip. Irrespective of everything else, Apple would still have to work on lowering the cost in order to be a true competitor to Nintendo Switch. If it doesn’t solve the cost issue, Apple will be competing with Steam Deck, which will pose another challenge for Apple – Steam Deck already has a superior collection of games. 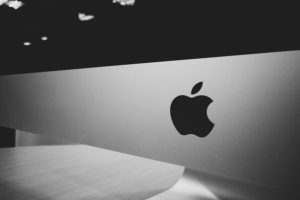 Apple’s History And How It Grew To Be So Great 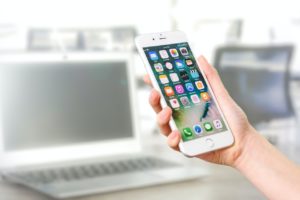 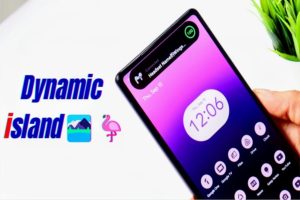 Why iPhone 13 Pro Max is Suitable for Playing Online Casino Games
Does Chick Fil A Take Apple Pay in 2022?
Comment