Home » Everything to Know About Apple New Mac Book Pro 2021 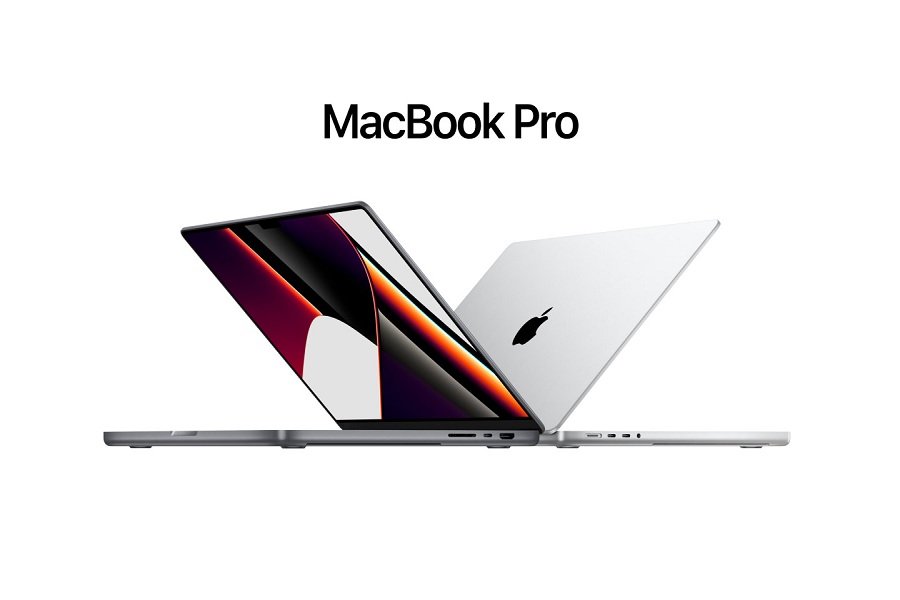 Apple new MacBook Pro 2021 was launched on October 18 in two models 14 inch and 16 inch. The arrival of this new MacBook pro was eagerly anticipated by everyone. Both the models come with the latest M1 Pro and M1 Max chips that are considered to be very efficient. The displays in both the laptops are better and have increased refresh rate. MacBook pro has many features that might turn them into the most powerful laptops available in the market right now. Both the laptops provide enhanced performance when compared to the previous generation.

The new MacBook pro uses mini led screen technology that contributes to the improved image contrast and better dynamic range. This mini -LED screen is described as “liquid retina pro XDR” by Apple. They offer enhanced brightness levels and 120 Hz ProMotion adaptive refresh rates. There are about 7.7 million pixels in the 16 inch model which has an active area of 16.2 inch. 14 inch model has an active area 14.2 inch and about 5.9 million pixels occupy that area. A 1080p webcam is present in a notch in both laptops.

You can find physical keys in these laptops instead of touch keys. The black colour is darker since the backlight will provide much contrast with this colour. The battery life will be up to 17 hours during video playback in M1 Pro. However, with M1 Max this is 21 hours. This is pretty impressive when compared to others. When you are watching movies in Apple new MacBook Pro 2021, you will have an immersive experience just like in a movie theatre. This is due to the sound system which contains six speakers along with two tweeters. There are four force cancelling woofers present in MacBook Pro and it also has spatial audio.

What is the cost of Apple new Macbook Pro 2021?

Apple new Macbook Pro 2021 is really powerful and is expected to perform really well. You can order MacBook Pro right now ad we know that you are eager to know the price of them. The 16 inch model costs Rs. 239,900 while the 14 inch model costs Rs. 194,900. This is just the starting price for the new MacBook Pro. According to your preference, the laptops can be configured either with M1 Pro or M1 Max. If you want to experience a powerful laptop, then MacBook Pro is available in Apple website for orders.