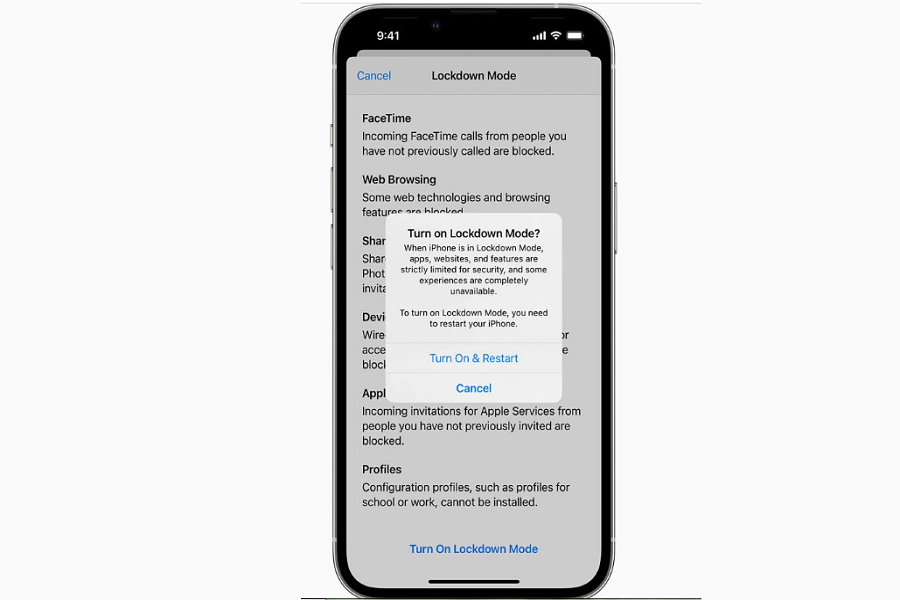 Before we could get the public beta version, the developers beta gives us the hints and peaks at the features which soon we will get on our iPhones. IOS 26 beta 3 is going to include entirely new features as well as the arrival of some potential release first teased during Apple’s iOS 16 preview.

It’s also worth noting that changes and improvements aren’t always linear, especially in early beta releases. This implies that something that worked in iOS 16 beta 2 may no longer work in iOS 16 beta 3. In addition, as I have always said, beta versions can be used only at your own risk, I would rather suggest you to wait for the official release of any software update.

Developers beta 3 of iOS 16 is out for you to download. Go grab your beta versions do that you can get to use these exciting new features. Also, let us know in the comment section what are the other new changes that you have noticed?