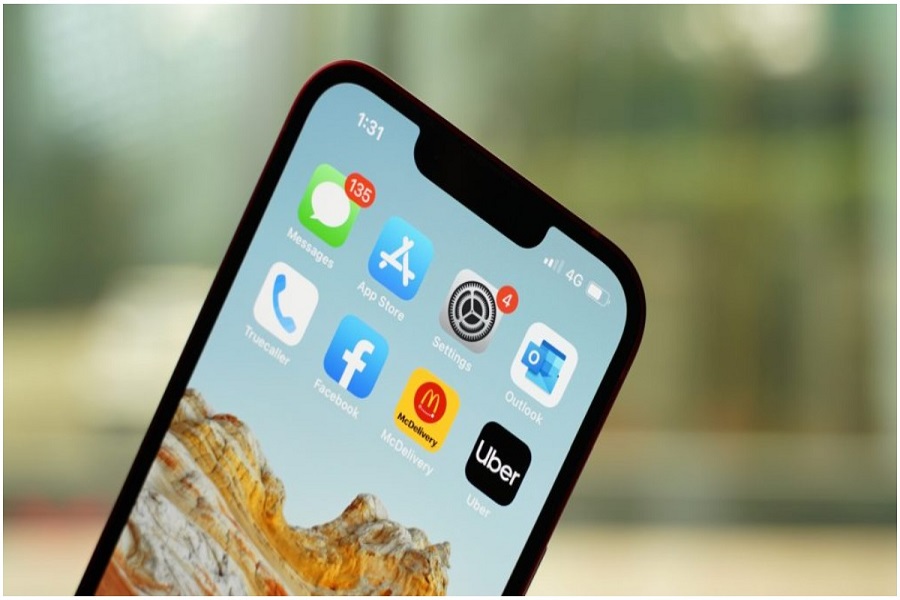 IOS users are always on their toes when it comes to getting different software updates. The more the updates the more fixes and more features we get Apple never fails to keep up with those updates even if it is just for a security patch. Many users have raised the question of whether or not we are going to get the iOS 16.2.1 update. Well, if yes then IOS 16.2.1 might be just a normal bug fix update. Let us get into more details and see when is the release date of iOS 16.2.1 and what are the possible features that may come along with it.

Recently Apple released iOS 16.2 which is supposed to be a major update since it brings almost 20 new features with it. But sadly, it was far from perfect, along with those amazing features there were some bugs and issues, although iOS 16.2 did not have any major bugs still it was worth noting. With all the bugs we cannot forget the severe battery drain issue that the user is having after updating their device to iOS 16.2.

Keeping all these things in might, it should be taken into consideration that iOS 16.2.1 is necessary before the next major update of iOS 16.3. If Apple is willing to give us the bug fixes, then iOS 16.2.1 might be on its way. Although there is no news from Apple of whether there is going to be any release of iOS 16.2.1 as iOS 16.3 beta is already in the play.

Talking about its features, I don’t think that iOS 16.2.1 would contain any features as we already got iOS 16.2 with 20 new features and iOS 16.3 is already in line with its own set of new features, so we can expect that iOS 16.2.1 would rather be just a bug fix. There could be many potential bug fixes such as iPhone that keeps freezing or rebooting, battery drain issues, Apple Music Sing not working properly, the display always on not working properly, cellular issue detected, weather widget not workings, etc.

Since iOS 16.3 has its own set of new features, that is less window for all these bug fixes, so maybe Apple might plan of getting iOS 16.2.1 which can fix all these problems before the new features arrive.

That’s it, folks! Let us know your opinions about iOS 16.2.1 update and what you think, is Apple going to release this update or not in the comment box down below.