Home » Why iOS 15 SharePlay Not Working? 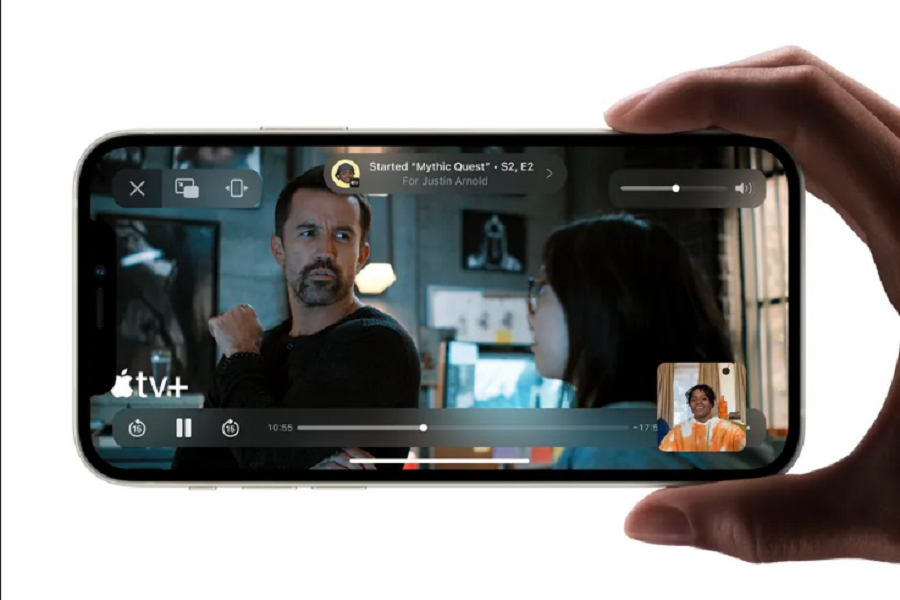 At WWDC 2021 when Apple announced iOS 15 beta with the new SharePlay feature, I became very excited to share this feature to watch movies together and enjoy music together on FaceTime call. Recently, Apple landed iOS 15 beta 6 update and people started complaining about SharePlay not working like before.

After the release of iOS 15 beta version, many iOS beta users tried the SharePlay feature to watch Apple TV, listening music, and share screen together from FaceTime between iPhones. But suddenly SharePlay stopped working on after iOS 15 beta 6.

Sadly, Apple disabled SharePlay from the new iOS 15 beta 6 and it won’t be rolled out until the major update release in September. This feature be remain turned off in the next betas as well. It will not work on OS 15, iPadOS15, tvOS 15, and macOS Monterey.

Let’s find out what Apple said about this feature “We’re thrilled with the high level of enthusiasm we’ve seen from the developer community for SharePlay, and we can’t wait to bring it to users so that they can experience your apps with their friends and family in a whole new way,”

Also, SharePlay will not be included on initial public release of iOS 15, iPadOS 15, tvOS 15, and macOS Monterey. If you still want to continue testing using SharePlay, then you should read Apple’s notes on SharePlay development profile.

Even we are not sure whether Apple will enable SharePlay on iOS 15 final version or not, but the rumours are hinting that Apple could add this feature on iOS 15.1 update.

Does FaceTime Show Up On Phone Bill?
PUBG New State iOS: How To Pre-Register
Comment