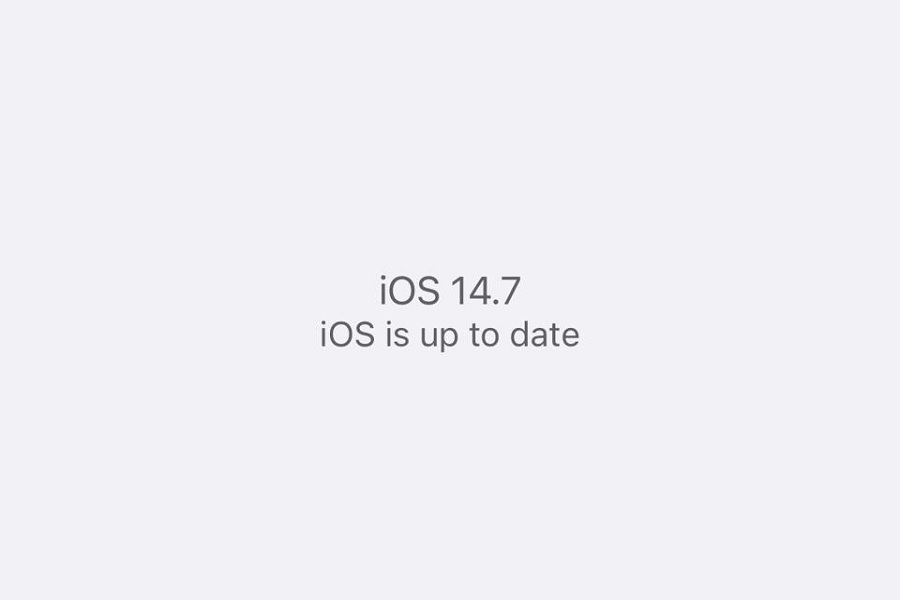 As we are only a few days away from the release of the iOS 15 update, people were not expecting any new iOS 14 upgrade. But the company surprises with the new iOS 14.7 update.

The new iOS 14.7 is now available for beta testers, and it will soon roll out for the public.  If you wonder what’s new on iOS 14.7 and when it will release, then let’s find out in this news article.

There was already one way to set timers for HomePod with the help of Siri. But now, with the iOS 14.7, Apple added the new option in the Home app to set HomePod timers. You can see this new option under the HomePod alarms. You can also name the timers, see the timer in the app and cancel them.

As we see bad air quality problems these days, Apple added the new feature on iOS 14 to show the air quality rating within the Weather app. Sadly, the feature was limited to some countries only. But now, iOS 14.7 added more countries to support this feature. Some users on Reddit and Twitter found that air quality rating is showing in Canada, the Netherlands, France, Italy, and Spain also. We can expect that Apple could add more cities to support this feature in the final version of iOS 14.7.

After the release of the iOS 14.6 update, many users face massive battery drain issues. Hence, the new iOS 14.7 expected to come to fix this annoying issue. Let’s wait for the final release.

Have you started testing the new iOS 14.7 beta? Did you find any new features on iOS 14.7? If so, please share with us in the comment box. There is no confirmed news about iOS 14.7, but we can expect the final release in late June or early July.

What Is Icon Themer? How to use it On iPhone?
Apple WWDC 2021: What Should We Expect?
Comment