Home » How To Share Screen In iOS 15 On iPhone 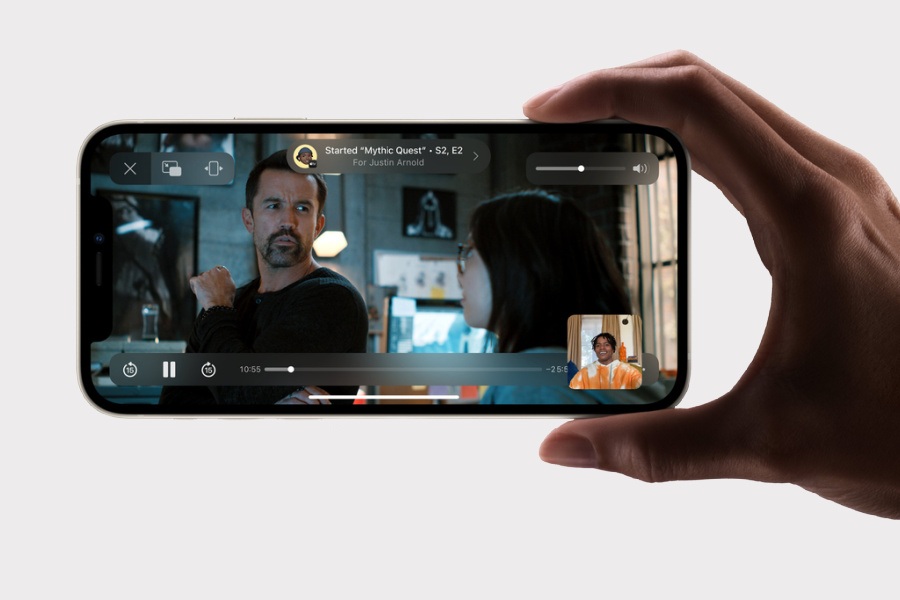 As we talked earlier about the iOS 15 FaceTime screen share features, finally, Apple updated the FaceTime app for iPhone users with the new iOS 15. But the feature is missing on current iOS 15. It will come with next iOS 15.1 update.

Imagine watching the final IPL match with your best friend via FaceTime while sitting on another corner of the earth. Also, it would be fun to watch your favorite TV shows with your partner via FaceTime screen share in iOS 15 running iPhone. This feature also works great for gamers to share their gameplay with Friends via SharePlay on FaceTime. So without further ado, let’s find out how to share the FaceTime screen.

Note: Make sure that both iPhones are running iOS 15.1. Some apps are not working with this feature as Apple is still working to integrate API.

This is how you can start screen sharing your iPhone with the help of FaceTime on iOS 15. This feature was much needed last year when everyone was locked. Apple also announced a set of launch partners for SharePlay, including Disney+, Hulu, HBO Max, NBA, Twitch, TikTok, MasterClass, ESPN+, Paramount+ and Pluto TV. The company will also reveal the API for developers to integrate this feature on their own app. 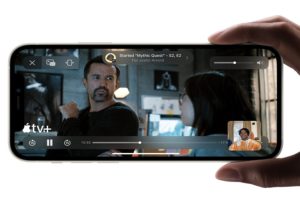 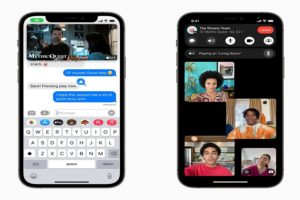 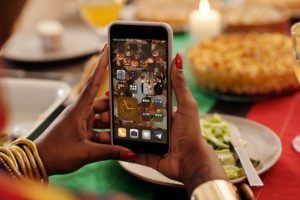 What Is Focus Status In iOS 15? How To Use On iPhone?
iOS 15 iPhone Storage Almost Full: How To Fix It
Comment