Home » How To Remove iOS 15 Beta Without Computer 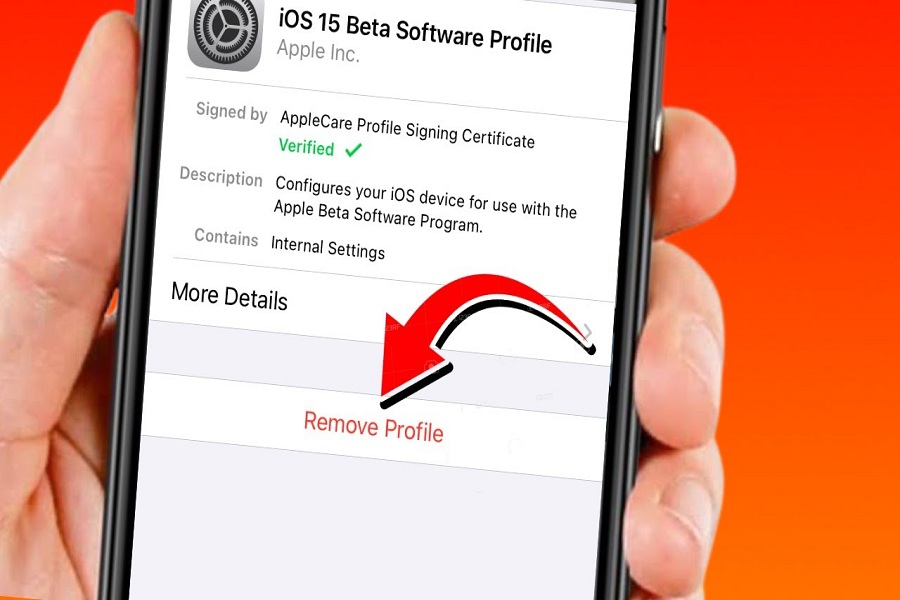 After using iOS ecosystem for years and testing numerous beta versions, we have not found any way to downgrade to the previous version from the beta update. Therefore, we are sorry to say that there is no way to delete iOS 15 beta without PC from iPhone. You will have to use your computer to uninstall iOS 15 beta anyhow. But we have a simple way to get rid of iOS 15 beta and downgrade to 14.

Things To Do Before:

It is done now!

Now you have removed the iOS 15 beta from your iPhone and get iOS 14 back on your iPhone. You can install iOS 15 Public beta after a couple of weeks with some improved version. The final version of the iOS 15 will release in September along with the new iPhone 13 model.

What was your reason for deleting iOS 15 beta and moving back to iOS 14? Which feature did you hate the most? Please share your experience through the comment box. 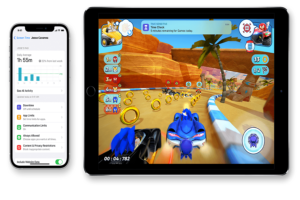 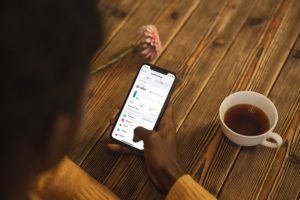