Home » Get Apple Arcade One Year Subscription At $49.99 Only Right Now 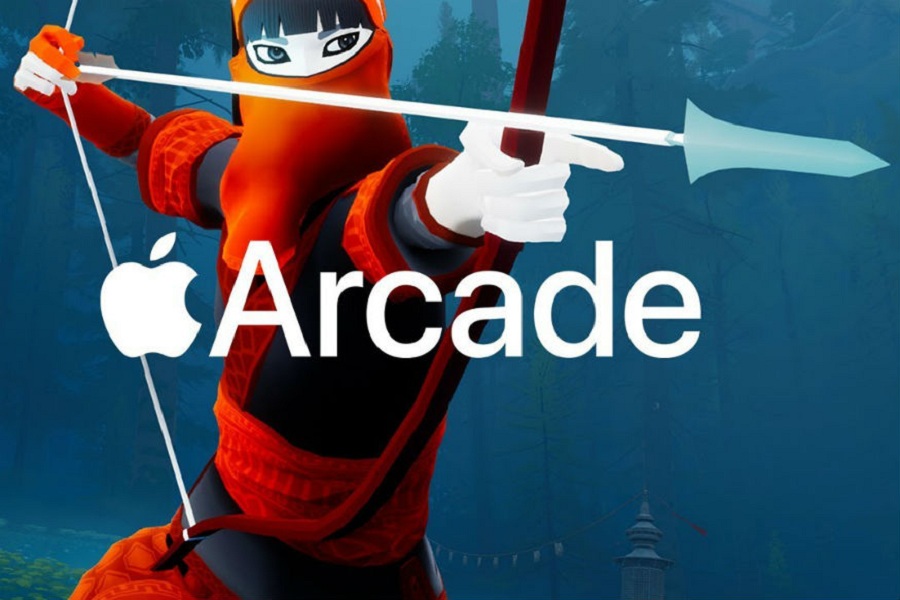 Along with the release of the latest iOS 13 update in September event, Apple also launched the most waited- Apple Arcade for iOS users who have been waiting for a long time to play with the new Apple Arcade Game. The great thing is you can get Apple Arcade Annual Subscription at $49.99 only.

If you are a huge gaming fan and want to play Apple Arcade on your Apple devices and don’t know whether it supports your Apple device or not, then let me tell you that Apple’s iPhones, iPads, Macs and Apple TV supports Apple Arcade. Another thing that impressed everyone is developers of all volumes, including mainstream and independent ones such as Square Enix, Bandai Namco, Ubisoft, Capcom and The Chinese Room have already introduced, or plan to reveal games on the Apple Arcade gaming service. Also, Apple will announce a new Apple Arcade subscription plan in a couple of months.

Well, there are a lot of exclusive games available on the platform, and Apple is also working on adding more titles to the Apple Arcade, such as Sayonara Wild Hearts, Skate City, and Ultimate Rivals: The Rink. Apple also recently released its streaming service Apple TV Plus at $4.99 with some big-budget TV shows and also working on more content to get more subscriptions. So, i did you subscribe Apple Arcade game service? If so, then please do not forget to share your reviews in the comment box. Stay tuned to get more news and update from Apple.