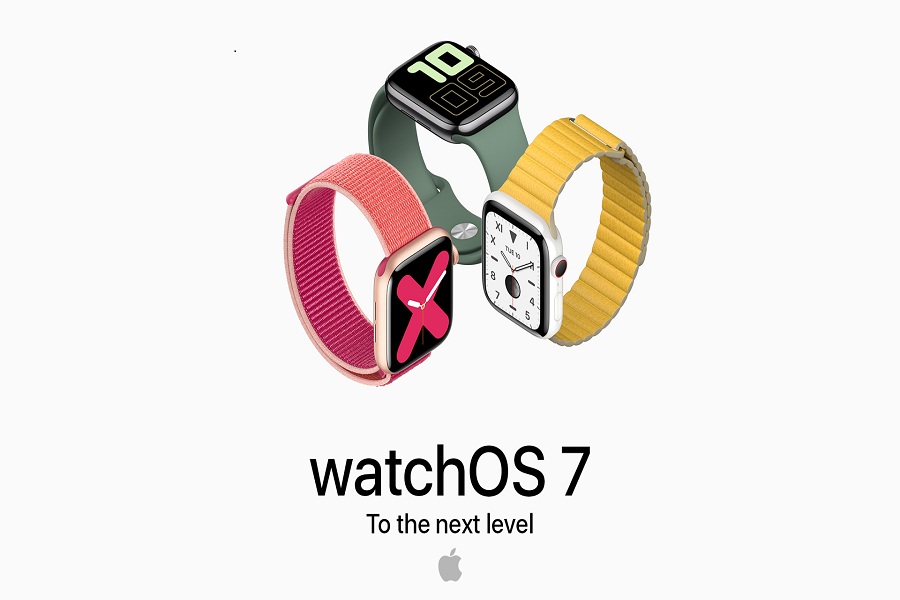 Finally, Apple has released the full schedule of the next WWDC 2021 event where Apple will announce iOS 14, iPadOS 14, macOS 10.16, tvOS 14 along with watchOS 7. We already talked on what are expecting on iOS 14, and today we are going to tell you what the new feature of watchOS 7 are. Let’s check them out!

As we already know that Apple is now holding the WWWDC 2021 event online for the first time due to the world wide going COVID-19 pandemic. But for sure we will get the watchOS 7 full details online on June 22nd. Let’s find out every new feature of watchOS 7 that is expected to come to the final version.

According to the latest code found on iOS 14, Apple is planning to bring the new sleeping mode for the first time after many years of wait. This brand new feature will improve your sleep duration and quality. Apple will use the new tracker technology to track user’s movement, heart rate, and noise, and then all that data would be delivered into the Health app and made available in the new Sleep app for the Watch.

Many online leakers are claiming that Apple will new watch face called Inforgraph Pro, which will include the new tachymeter feature. This new feature will calculate the speed and distance of your travel time and represent the analog. We can’t wait to see how Apple will add this feature on watchOS 7.

The latest code of iOS 14 also indicates that there will be the new feature in the watchOS 7 which will let users create custom faces with the images from the iPhone’s phone app. Once you have created it, you will be able to set as a watch face with just a tap, click, or wrist raise. You can also use some of the shared family photos as watch faces that have been added by another family member.

Are you good at creating watch faces? Want to show your talent with others, then the next watchOS 7 will allow you to share your most favourite watch faces with your friends and family through the Watch app on the iOS 14.

It seems like Apple is letting parents keep eyes on their kids with the help of new watchOS 7 features. Apple is adding the ability to set up and manage Apple Watches for kids with the help parent’s iPhone. The Schooltime feature will help parents to set some limits of the use of apps and contact in a certain period of time. So if your kid is at school, he or she can use only the needed function of the phone or watch.

Many leaks are also suggesting that Apple is now adding the new feature on watchOS 7, which can detect blood-oxygen levels of the person. So if you are at the risk of respiratory or cardiac arrest, then the Apple Watch will help you to take care of it. It is not sure whether Apple is planning to add this feature on watchOS 7 or only for the upcoming Apple Watch Series 6. Right now, there is a wearer’s heart rate detect feature that is available on the Apple Watches season 1 and later models.

The leaked iOS 14 code also hinted that Apple would also bring new Control Center toggle, which will help you to manage the sleep mode and Noise detection.

As for now, we have only these leaked features we can expect in next watchOS 7. Among all these features, which feature loved the most? Which other feature you would like to see on the next watchOS 7? Please do share thoughts about watchOS 7 in the comment box!

New WhatsApp Beta Released For iOS With Redesigned Menu, Add Shortcuts, and More
What to Expect from iOS 14?
Comment