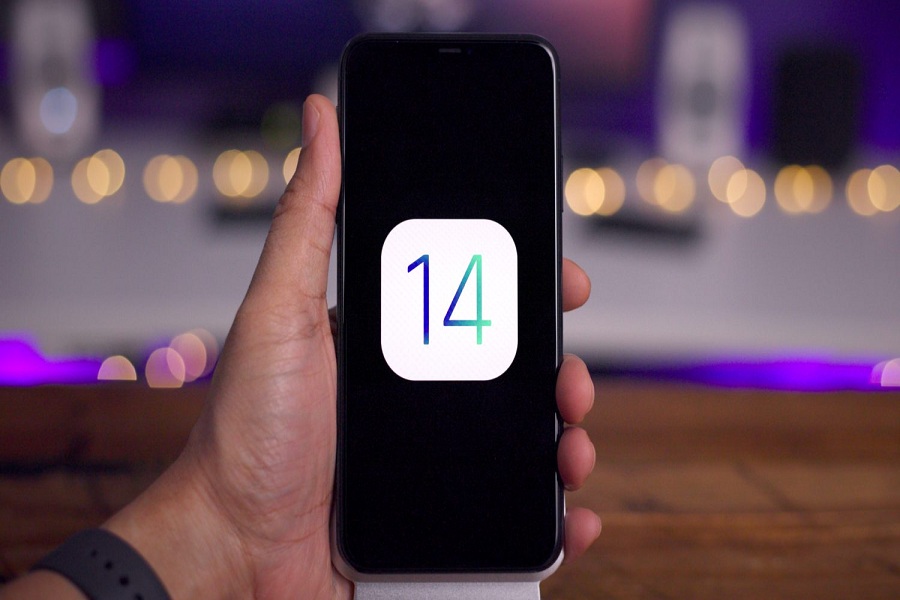 As the release date of iOS 14 coming nearby, everyone is now talking about the upcoming iOS 14 features and release date. If you are also wondering what’s new coming to iOS 14, then we have prepared a full article about how what we can expect from iOS 14 update.

Earlier, we have discussed that FaceTime and phone call recording feature is coming to the next iOS 14. After posting the article, everyone started talking about how bad this feature is as it would be very illegal to record calls without other person’s consent. Hence, Apple responded that the iOS 14 call recording feature only for internal debugging likely not to launch publicly.

Apple’s next iOS 14 will also have the home screen list view option with the Siri suggestions. This view will have some different sorting options as well; for example; you will be able to filter apps that have an unread notification. This app will also show you which apps you used most and least. This new list will also have smart suggestions by Siri to suggest users about the apps that user might be looking for based on the how much time you have been using the app. For example, when you reach the gym, it will automatically launch the music app or any workout app.

Next iOS 14 update also to have new accessibility feature which will unveil new features like it can detect some important sounds like fire alarms, sirens, door knocks, doorbells, and crying babies. So it will be the best feature to alert into haptics for those people who have hearing loss.

The built-in translator is also one of the most awaited features which will let users work is the website translator and Apple Pencil Support. Well, this feature can be used as automatic translations as well. So Safari will detect the language to translate the content correctly and also you can switch between the original and translated text without refreshing the page.

Well, there are some most rumoured features we can expect on the upcoming iOS 14. Along with this feature, we will also see more new surprise from Apple on June 22 at the WWDC event. We are only ten days away from the final unveil of Apple’s new iOS 14 update. Alongside these features, which more feature you want to see on the next iOS update? If you have something in your mind, feel free to tell us in the comment box.