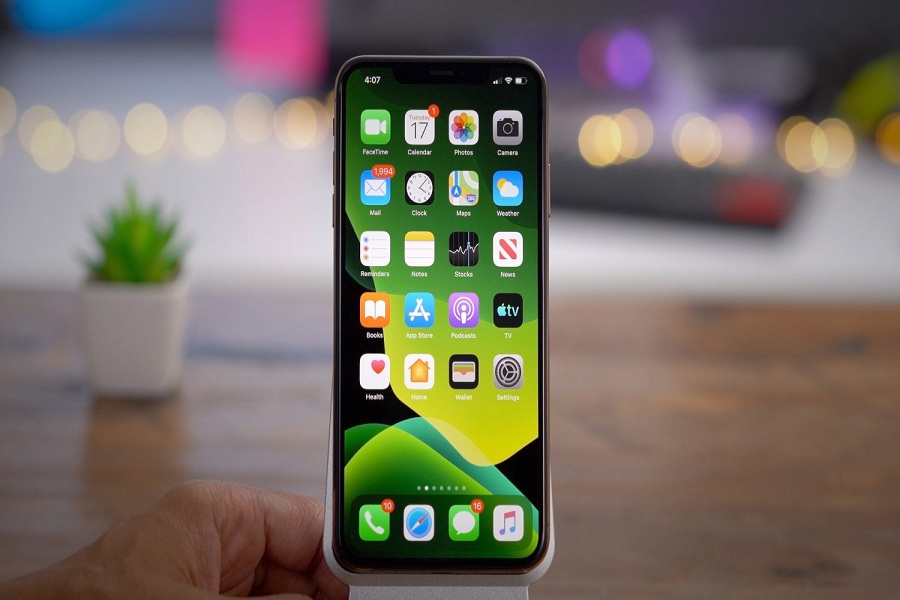 That’s very creepy! If you have upgraded your device to the latest released iOS 13.3 update, then you will not be able to downgrade from iOS 13.3 to iOS 13.2.3. That’s right! So there is no possible way to go revert to iOS 13.2.3 even if you are going through some issue with it.

Also, you won’t be able to downgrade from iOS 13.3 to iOS 13.2.3 with iTunes or Finder. Going back to the previous iOS version help some of the jailbreak community to customize the device and also help users to get rid of some bugs from the latest OS version.

Apple also keeps its users updated to the latest versions. So, this time Apple is also doing the same as the company wants every user to run the latest iOS 13.3 for the security season. Also, Apple suggested that the latest iOS is offering the stable and bug-free experience for all iPhone users.

With the iOS 13.3 release, Apple added the new feature called Communication Limits that blocks incoming and outgoing communication from anyone not in an iPhone’s Contacts list. But some users found it buggy as anyone can bypass the limit. Hence, Apple recently landed the iOS 13.3.1 beta 1 update to fix the error.

The iOS 13.3 update also included Safari nabs support for USB, Lightning or NFC security keys compliant with the FIDO2 standard. It helped to fix a memory management bug that hastily terminated some background app operations. Even the Animoji and Memoji Stickers on the emoji keyboard disable option added for those who got annoyed with the unwanted Animoji and Memoji Stickers.

Well, there is also iOS 13.3.1 beta testing on for all developers and early testers who want to see the new iOS update. There is no specific feature noted on beta version of iOS 13.3.1, but it released specifically to fix some minor bugs and improve the performance of your iPhone.

If you have installed the latest iOS 13.3.1 beta on your iPhone, then please do share your experience in the comment box. Also, you can share your thoughts about the iOS 13.3 version.

5 Reasons Why You Should Subscribe Apple TV Plus
Apple is teaming up with Google, Amazon and Zigbee Alliance to develop an open standard for smart home devices
Comment