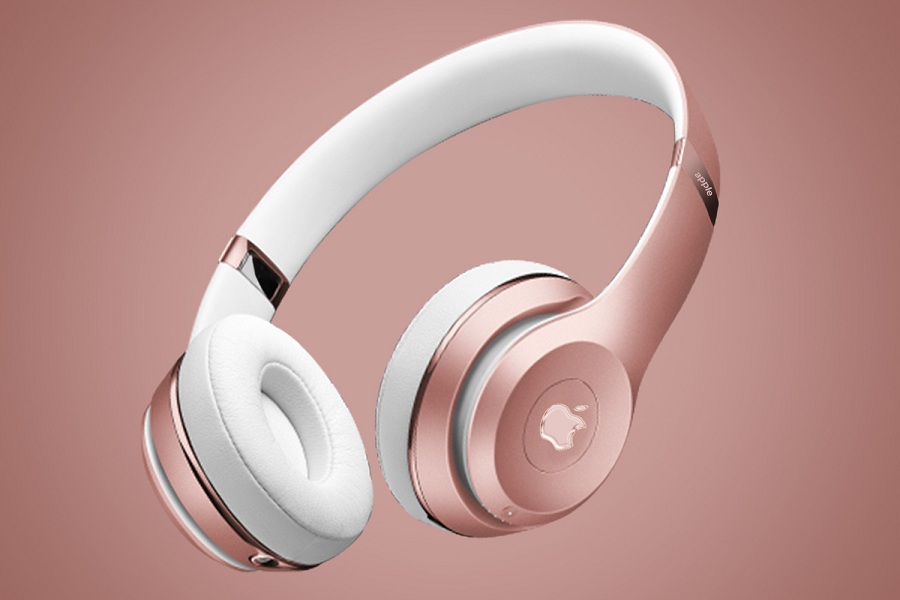 Apple is launching high-quality and professional over-ear headphones which will be named AirPods Studio, as per rumors. Jon Prosser is well known for leaking accurate information about Apple products as he recently gave many accurate information about many products which became 100% true. This time Jon prosser has tweeted regarding AirPods Studio. According to his tweet, Apple will be launching over-ear headphones by the end of this year at a price of $349. Apple is developing the product with the code name B515. Let us talk more about the all new headphones.

According to rumors, Apple will be sticking with the brand name. Currently, Apple earphones are called AirPods. It is expected that Apple will be launching Apple AirPods Studio in 2021 which is going to be an over-ear headphones. Right now, Apple AirPods and AirPods Pro are there in the market which are in-ear, wireless headphones.

AirPods Studio will include many cool features like magnetically attached ear cups and headbands of the headphones so that you can swap according to your use. And if is being predicted that the AirPods Studio will be launched in two colors, one is black and another one is white.

According to leaks, the Apple AirPods Studio should be launched later this year but we don’t know any exact release date till now. The price and some other features are being predicted but we are still waiting for the release date to be announced or to be predicted. It is expected that Apple will be discussing this product in Apple’s WorldWide Developer Developer Conference WWDC 2021 which is scheduled for 22nd June.

We are seeing a lot of rumors about Apple AirPods Studio 2021, but you all know that all these are rumors. So, saying exactly what exactly you will get in the new product is difficult and we need to wait for the official launch for that. Stay tuned with us for all the details of AirPods Studio, we will be sharing more details as soon as we get it.