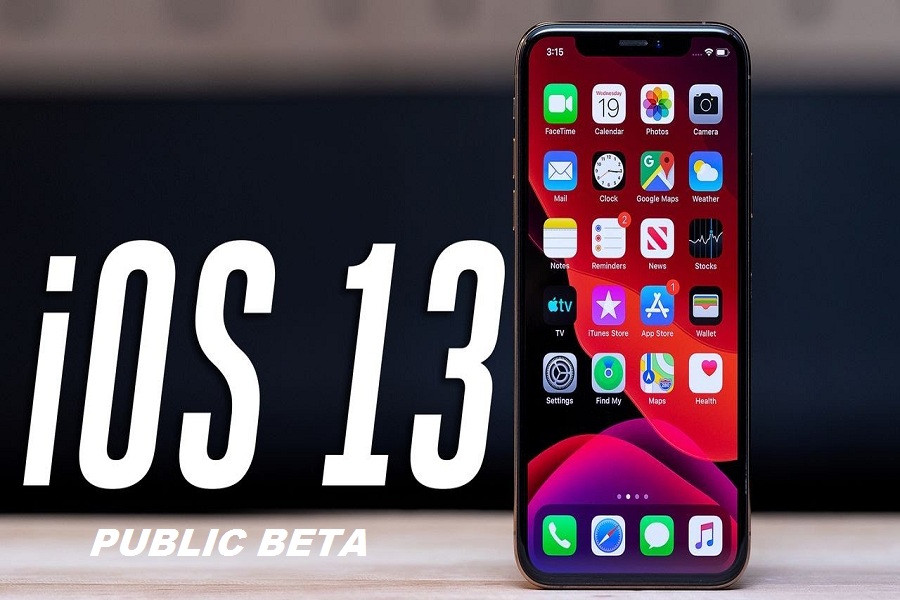 Since the release iOS 13 beta for a developer at the WWDC last month, every iOS user have been eagerly waiting to test the new update and the final say has come as Apple has officially released the iOS 13 Public Beta for everyone. Isn’t it exciting? Of course, yes! Alongside iOS 13, iPadOS 13 and MacOS Cataline Public beta is also available to take an early look of the new software.

With the release of iOS 13 developer beta 2, Apple promised to give the first iOS 13 Public beta at the end of the month and update is finally here for every iPhone user. Apple has done a great job with iOS 13 this year by making it more stable and fruitful. Well, the iOS 13 public beta was planned to release in July, but people found it more stable and bugs-free compare to the previous betas, so Apple decided to give iOS 13 Public Beta earlier as we didn’t expect.

Well, installing iOS 13 Public Beta is still a bit of uncertain task as there are bugs and error possible, but you used to test every iOS betas then you can simply visit Apple’s Beta Software page and use your Apple ID to sign in to install iOS 13 Public beta on your iPhone. Also, there you can download iPadOS 13 and MacOS Catalina public beta on your available device to enjoy the new OS.

As we have seen many iOS 13 beta testers complained about the miserable battery life and compatibility issue with some app, we suggest you do not install iOS 13 Public beta on your primary device. You can use your alternative iOS to get early access to iOS 13 Public Beta.

If you haven’t tested previous iOS 13 developers’ betas, then you may have no idea that the new iOS 13 update added the most waited Dark Mode, new Memoji additions, upgraded new look around map, new photo editing features, Siri, CarPlay and more changes. One of the great features of iOS 13 that Apple has added to use “sign in with Apple” option to set a new security wall when you had to choose your Email or Facebook account to sign up.

So, if you want to enjoy all new features of iOS 13 earlier than everyone, then you can download and install iOS 13 public beta right now on your iPhone. But before moving on to the installation process, we suggest you make a backup of your data as using any beta is risky.

How To Use Instagram Reels in iOS on iPhone and iPad 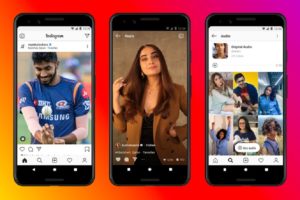 How To Use Instagram Reels in iOS on iPhone and iPad