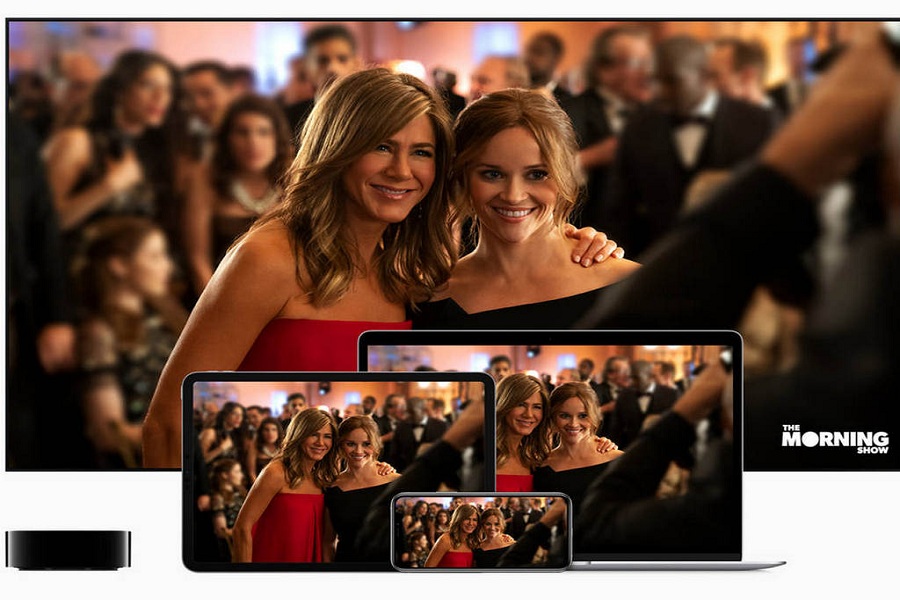 Apple’s streaming service Apple TV Plus is now finally available in more than 100 countries around the world, with the content is subtitled or dubbed in close to 40 languages. So if you have waited a long for Apple’s original TV shows, then now you can get Apple TV Plus on your iPhone, iPad, Apple TV, and Mac, along with other devices like Smart TVs, Roku, Amazon Fire TV sticks.
Apple TV+ can also be streamable on Android and Windows with the help of the tv.apple.com official webpage. But the excellent news for new Apple device users is that Apple is offering free one year Apple TV+ subscription if you have purchased any new Apple device after September 10. And also, all students who are getting Apple Music subscription can also get a free Apple TV Plus subscription along with Apple Music plans.
As we said above Apple’s streaming service is now available in more than 100 countries, including India. So if you are living in India, then the Apple TV+ subscription India price is very cheap compared to other streaming services like Netflix and Amazon Prime, which charge Rs 199 (mobile only) and Rs 129 per month.

So if you are living in India and planning to get the Apple TV+ subscription, then you should know some Apple TV+ requirements.

If you meet the above requirements, then you can get Apple TV+ monthly subscription at Rs 99. You will get a 7-day free trial pack at the start, which you can cancel or continue according to your needs. If you want to continue, then up to six users can use the particular account under the ‘Family Sharing’ without paying any extra rupees.
What to watch on Apple TV+ once the subscription start, then we must tell you that Apple TV+ features nine originals, including Jason Momoa-Charlize Theron starrer See and the Jennifer Aniston-led The Morning Show, not to mention For All Mankind, Dickinson, Helpsters, Snoopy in Space, Ghostwriter, The Elephant Queen, and a new project from Oprah Winfrey.

How to subscribe and watch Apple TV+ for free

Let’s get the Apple TV+ subscription and share your reviews about all Apple’s Original TV shows and about the Apple TV app. Do you think Apple did a great job with its streaming service? What you missed and what you liked in Apple TV+? You are free to share anything here!