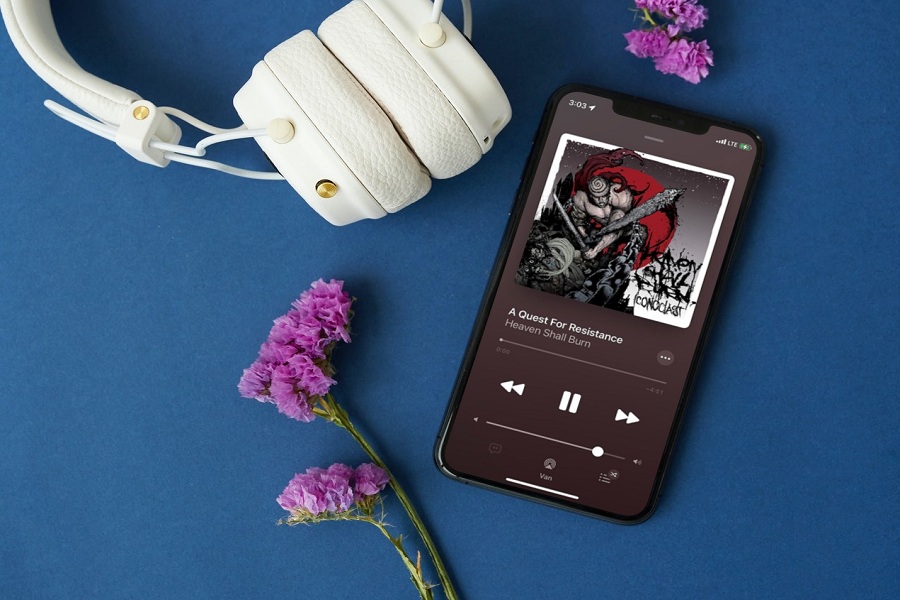 Apple Music is a great companion to keep your mood high all day. What if your only favourite music streaming app starts lagging? We are talking about Apple Music won’t play a song for at least 5-10 seconds on iOS 15.4 once you hit the play button. That’s so frustrating. I had to wait for five to ten seconds every time I started any song.

According to one Reddit user, Apple Music won’t play the song at the start is occurring only after update the device to the latest iOS 15.4 update. Of course, iOS 15.4 has a Face ID with Mask On, New Emojis, and more pretty features for iPhone users. But it would be so annoying if you had to wait for a few seconds to listen to your favourite track in the morning. Thankfully, we have learned a couple of ways to fix Apple Music not playing song issue.

How To Fix Apple Music Won’t Play At The Start On iOS 15.4

Note: Since this error only occurred on iOS 15.4, we tried these methods n the iPhone running iOS 15.4 update.

Force Close and Re-launch The App

After update to iOS 15.4, if you play Apple Music and it won’t play or delay playing the song, you can force close the app and reopen it again to make it work.

Resetting All Settings on iPhone would be helpful to fix Apple Music’s won’t play songs issue since it reset all the current settings of the iPhone. To do that, go to Settings > Transfer & Reset iPhone > Reset > Reset All Settings > Passcode.

Even after trying all the above methods, if you could not be able to fix the Apple Music issue, then try rebooting your iPhone. Rebooting the device will refresh everything on iPhone and let you play songs on Apple Music without any problem.

These methods worked to fix the Apple Music won’t play at the beginning for many users. I hope any of the above processes worked for you as well. If you still have any issues with the same, do not bother to share your feedback in the comment box.