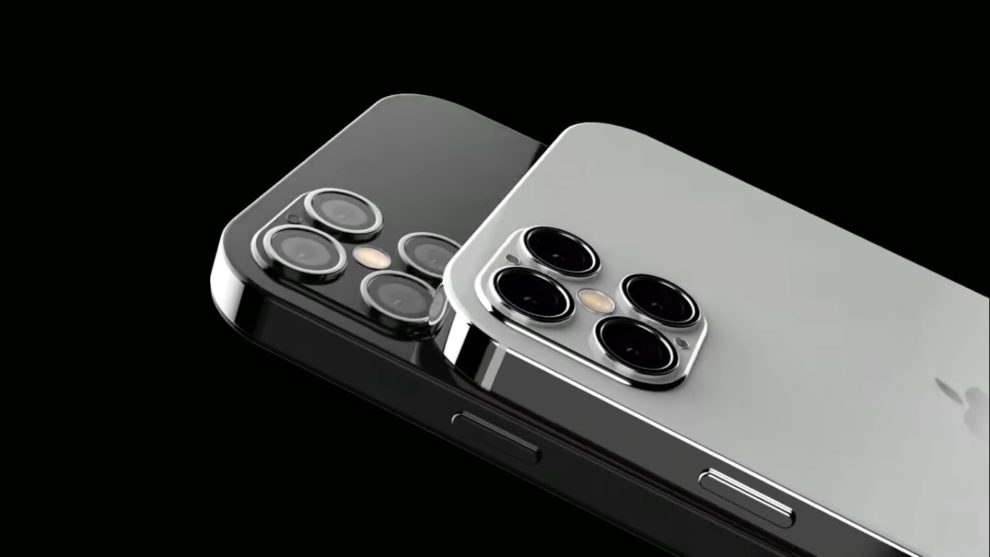 There is a new leak about iPhone 12 amid the COVID-19 outbreak right now. The latest Apple’s iPhone 12 rumors suggest that iPhone 12 could be delayed till October or November. The reason for postponing is obviously due to the Coronavirus pandemic we are facing right now.

Usually, Apple releases its new iPhone in September every year and makes it available in a few weeks. But according to the latest reports, Apple has scheduled the mass production of the iPhone in May but Apple is two months behind its schedule due to coronavirus and this could result in the delay of the iPhone 12. Even if Apple successfully starts mass production in May, it could not launch the iPhone 12 in September according to the schedule.

As of right now, Apple is unable to send one of its design executives to finalize the design of the iPhone 12 as the world is facing the travel ban. This clearly indicates that the iPhone 12 is still in the prototype stage resulting in delay. This also means that all the iPhone 12 concept designs you are seeing on the internet cannot be true. If there would have been finalized design then some leaks would have confirmed the prototype design at least. We may get glimpses of a relevant design after May this year.

According to the on-going speculations about iPhone 12, Apple is planning to launch four models of iPhone 2021 later this year. There could be two low-end iPhone 12 models with 6.1-inch sizes and 5.4-inch. High-end iPhone 12 models (or iPhone 12 Pro models) may come in 6.7-inch and 6.1-inch sizes. Among these four, three devices may support 4G connectivity and one may rely on 4G connectivity. All the models will be powered by A14 chip and advanced camera.

Just like iPhone 12, iPhone 9 or iPhone SE 2 is also likely to get postponed. It was highly expected that iPhone 9 would be launched in March later this year. The probable release date of iPhone SE 2 was March 31 but now we are sure iPhone 9 is not coming for at least two more months. Other smartphone companies may also postpone the release of their upcoming devices.

We are not seeing the first time when Apple is delaying the iPhone release date. In 2017, iPhone X was announced in September but it made available in the stores at the end of October. So we can assume that Apple may hold its launching event in September but iPhone 12 would hit the stores in November. Well, none of these rumors are confirmed yet but we can see the situation as every business sector is facing the problem due to the COVID-19 pandemic.

Apple’s iOS 13.4 Is Now Available To Download Officially With Other OSs Updates
Now You Can Buy Many iPhones As Much As You Want
Comment