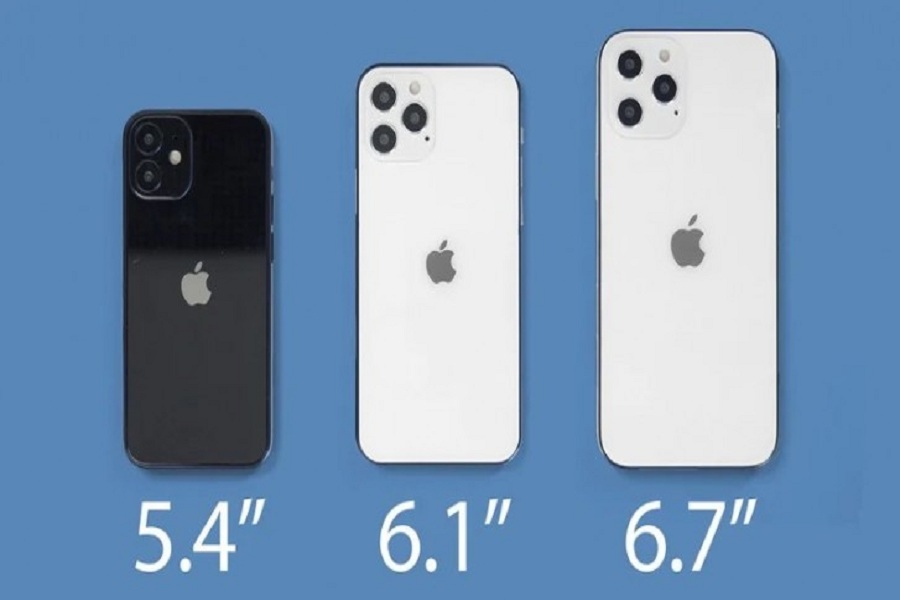 Yesterday, the most reliable leaker Jon Prosser tweeted that Apple may release its iPhone 2021 device a month later which means we can expect it in October. But we didn’t have any confirmation news from Apple. Finally, we have heard something official about Apple’s special event from the company.

Thank God we finally got something from Apple. People got tired of all rumours and leaks about Apple’s September Event. During the earnings call for the third fiscal quarter of 2021 (also known as the second calendar quarter), Apple confirmed that the company is planning to release its new iPhone 2021 a bit later this year. Apple CFO Luca Maestri said that “Last year we started selling new iPhones in late September, this year we expect supply to be available a few weeks later,”

They also revealed that the quarterly company revenue of $59.7 billion, which is an increase of 11 percent from the same quarter a year ago. Apple says they saw double-digit growth in the June quarter for Products and Services.

Well, they didn’t give the exact reason for the delay, but I guess the delay is because of the COVID-19 pandemic, the production of the upcoming iPhone delayed. Also, chipmaker Qualcomm at the time of quarterly earnings call said that the new phones with their chip might release expected in September but now may delay to December.

Talking much about the device, many rumors also claimed that Apple would launch its iPhone 12 in September through the online event. Still, the accessories wouldn’t ship until October as Qualcomm hinted about “slight delay” of a “flagship phone launch.”

What do you think about the new iPhone 12? Well, many blogs are recently claiming the Apple would build next iPhone 2021 models with less 10% battery capacity compared to previous iPhone 11 models. Do you think that battery life would be good enough to use upcoming 5G technology? If you have anything to share about the next iPhone 12, please do feel free to share your thoughts in the comment section.

“We Are Banning TikTok in the U.S.” President Trump
New iPhone 12 and New iPads To Release in October: Jon Prosser
Comment