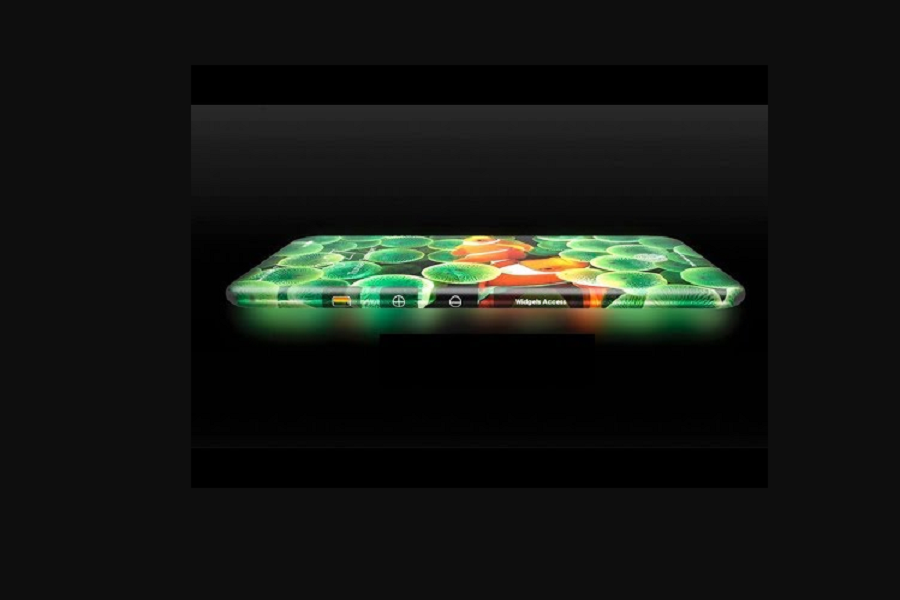 Recently, JP Morgan analysts have predicted that Apple is likely to unveil four new iPhone models in 2021. Yes, we have not seen iPhone 11 yet, which is scheduled to release on September 2019, but the iPhone 2021 or we can say iPhone 12 is making a buzz in the market already. Apple’s iOS 13 public beta is still in development but it looks fabulous on current iPhones.

According to analysts at JP Morgan, Apple will launch for iPhone 12 models next year. Among them, three will have OLED display with size variations of 5.4-inches, 6.1-inches, and 6.7-inches. These three models will support 5G connectivity and they will be the first iPhone models with 5G support. As Apple is working hard on AR and VR so we can expect a new camera at the back with 3D sensing technology in at least two high-end iPhone models, say the report.

This report may harm the sales of the iPhone 11 next year but the analyst predicted that in 2021, Apple will sell around 195 million iPhone 12 models. According to some reports Apple’s Q1 sales were less than its previous years but it has increased after that and it has been estimated to touch 180 million units in 2019. So, Apple will definitely see the growth in sales in 2021 thanks to 5G connectivity.

These predictions by JP Morgan analysts are the same as our earlier reports. As in our earlier report, we have provided a prediction of well-known tech analysts, Ming-Chi Kuo, he claims that Apple is going to launch new 5G iPhone models in 2021. Among the three models, two will have 5G connectivity and OLED display and one will rely on LTE and will feature LED display.

Well, these are the details we have about iPhone 2021 or iPhone 12 and we made a post on what to expect from Apple regarding iPhone 12 or iPhone 2021. Let’s see what Apple will eventually do in its next iPhone launch event.