Home » 3 Apps That You Need On Your iPhone 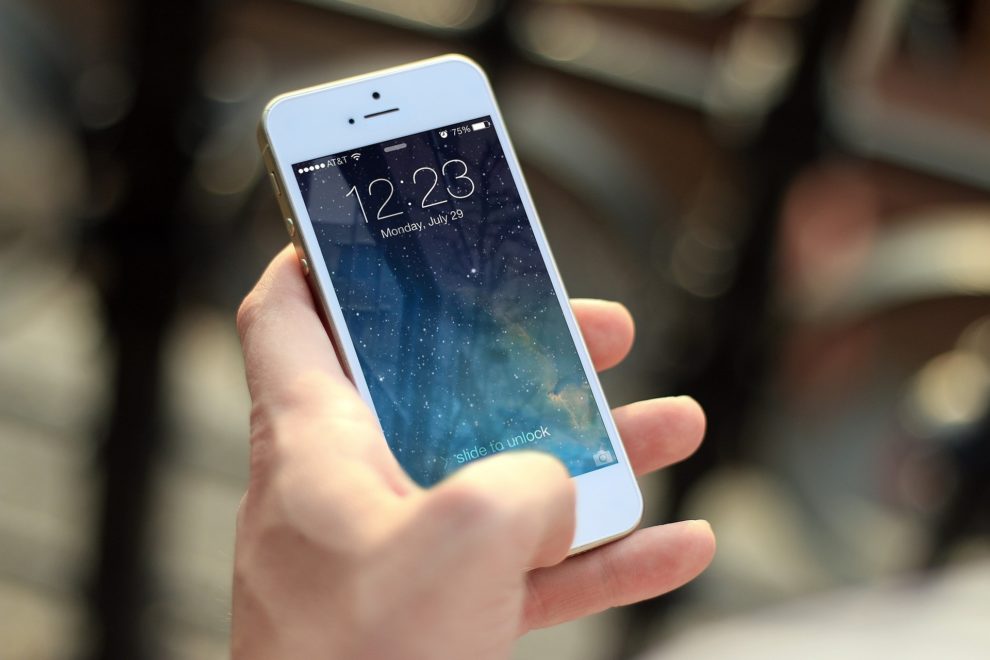 With iPhones being as popular as they are, the market for creating apps for the device is like a whole economy. There are over 750,000 apps in the Apple Store, and we’ll likely cross the 1 million mark in the next couple of years. With so much choice, it can be hard to narrow down exactly what should make the cut and what shouldn’t – particularly if you only have a 64GB phone! It can be easy to fill your phone with random apps that seem cool at the time, but you open them once and never use them again. These apps will get everyday usage, so having them on your phone is an absolute must.

While Apple devices come with their navigation system, Apple Maps, it has a checkered past. Even the logo for the app itself had you turning off in the middle of a highway – not a sound navigation device in our book! Despite Apple Maps has been redesigned over the past few years, it’s no secret that Google Maps is by far the superior product. It has the most detailed and up-to-date maps of any organization, and its turn-by-turn instructions for walking, car travel and public transport are some of the best available. The app will also integrate with your Google account, and as it gets to know your schedule, it will be able to give you your commute times before you even set off. They also offer offline maps, perfect for hiking in remote areas with little to no phone signal. Best of all, it’s free to use, so there’s no excuse for not downloading it to your iPhone.

Personal VPNs are the in-thing these days. Almost every YouTube video you watch will have an ad for a VPN at some point, and the trend isn’t going away anytime soon. Keeping your information private on the internet has never been more challenging, and we’re now starting to realize the extent to which companies are tracking and selling our data. However, using a VPN when you browse the web can alleviate those fears. VPNs use encryption tunnelling technology, which connects you to the site using a fully encrypted connection so that no third parties can track your activity. They’re also handy for accessing content that’s unavailable in other countries. Have you ever gone on holiday and found you can’t watch your favourite show on Netflix, browse your favourite online shop, or play an online casino game? These restrictions are in some parts of the world due to geo-blocking. However, connect to your VPN, and you’ll be able to access things like online mobile casinos without any issues. You can even access some of the best bonus offers that might not be available in your country, such as a £300 deposit bonus + 150 free spins or a £100 bonus + 100 free spins. Casino sites like Buffalo, Golden Goddess, and Cleopatra designed their sites to run on your mobile without downloading any software, giving you access to some of the best online slots. Accessing these mobile casinos and streaming content such as Netflix while keeping your data safe are advantages of using a VPN on your iPhone.

When it comes to instant messaging apps, Whatsapp stands tall as the ruler of the genre. It launched in 2009 as an alternative to texting, sending messages over a data connection rather than SMS. Facebook took it over in 2014 and now has over two billion daily users. The app does more than send messages; it supports photos, videos, voice messaging, and video calling. You can even send files up to 2GB in size over Whatsapp. Despite all those great features, its best attribute is its end-to-end encryption. This setting is enabled for all conversations, meaning that any message you send to someone over Whatsapp cannot be intercepted. Everything you send, messages, files, photos, or videos, is fully encrypted. Once delivered, Whatsapp even removes the messages from their server. If you’re looking for a secure messaging app for your iPhone, look no further than Whatsapp. 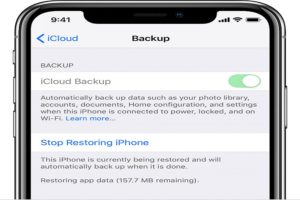 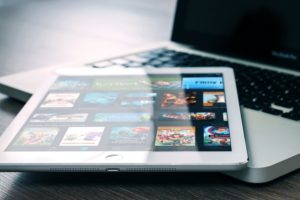 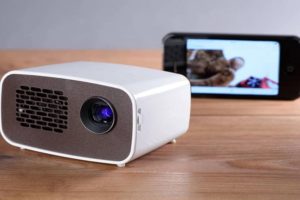 How To Check What iOS I Have?
Apple iPhone 15 Release Date 2023
Comment