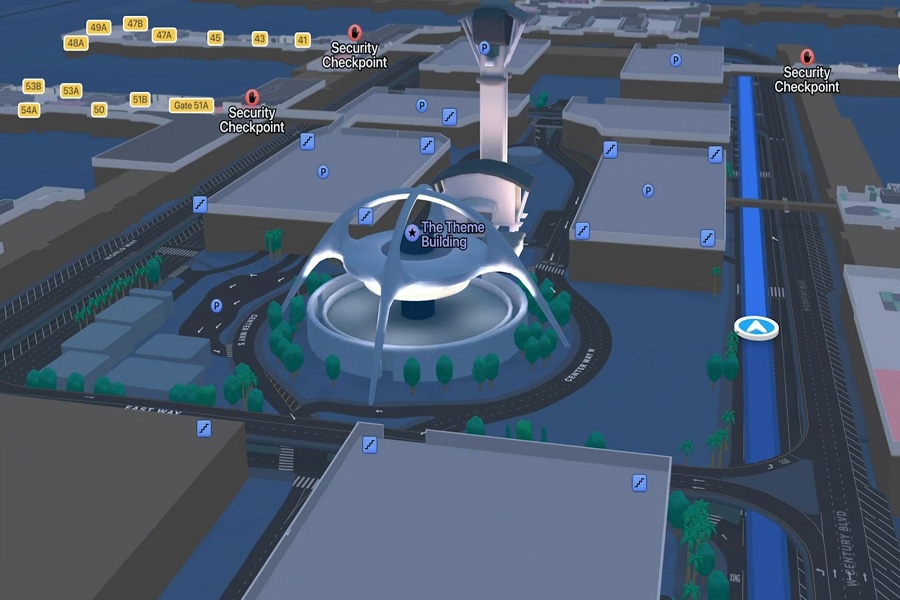 Apple Maps has received yet another marvellous and significant update on iOS 16, bringing us massive 3D maps with plenty of data. You may zoom in on certain places to get a 3D model of the buildings and infrastructure you might expect to see. But this update of 3D view for now can only be expected in the North American cities.

Apple adding multistop routing to plan up to 15 routes in advance. Can plan routes on your Mac and send to iPhone, can add stops with Siri.
Can integrate high-resolution images from Maps into apps directly, to put things like Street View right in apps like Zillow.

Maps now allows multi-stop routes with up to 15 stations, which you may store for later use! You can even add on the current route without distracting yourself and just using voice command Siri. Users may simply ask Siri to add another route to the existing one. The Transit tab in Maps will now tell you how much your trip will cost (approximately), and you’ll be able to add and remember transit cards directly from the app. Users can also have the ability to upload high resolution images to locations and apps.