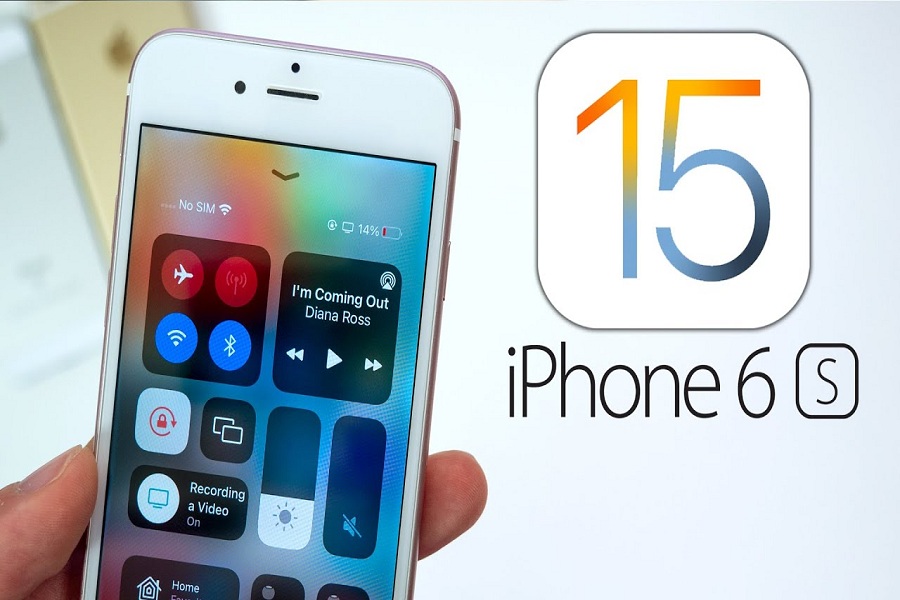 Yes, the iPhone 6s will get iOS 15 this year when the update release on September 20. Users will be able to install iOS 15 on iPhone 6s or later models. Event iPhone SE and iPod touch model will support iOS 15. Once the update lands, iPhone 6s users can download and install iOS 15 free by heading to Settings > General > Software Update.

As the final iOS 15 update is yet to come, many geeks have already installed the iOS 15 beta on iPhone 6S and started testing the new iOS update.

How long will Apple support the iPhone 6s?

It’s been six years since the iPhone 6s releases. So can predict Apple could ditch support from next iOS 16 next year (20220). Maybe from iOS 16, Apple won’t support new iOS updates.

Apple normally supports iPhones for seven years from the release. Also, if Apple is continually selling iPhones, they will keep adding support for every new iOS system.

Apple is releasing the final and stable iOS 15 update on September 20. It would help if you waited for a couple of days to get iOS 15 on the iPhone 6s finally. Once you installed iOS 15 on your iPhone 6s model and started using it, please don’t forget to share your feedback with us through the comment box. If you need more help with using iOS 15, you can ask without any hesitation.

Where To Get iOS 15 RC Download IPSW Link?
iOS 15 Weather App Update Is So Charming On iPhone 13
Comment