Home » Will iOS 16 have Dynamic Island? 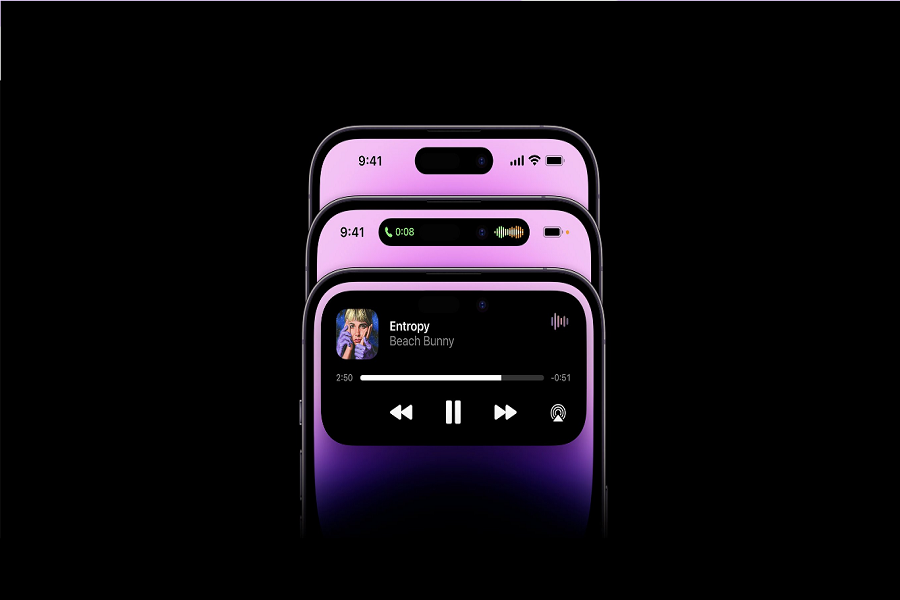 Dynamic Island is the new feature on iPhone 14 Pro models, allowing users to communicate and use accurate notifications, alerts and activities.

Since there is no notch on the new iPhone 14 Pro, Apple redesigned the TreuDepth camera and adjusted Dynamic Island at the top. Users can simply tap and hold on the capsule-shaped floating island to check out the running activity in the background.

Many users showed their happiness on Twitter as they went crazy for this new Dynamic Island feature since it uses the best interaction UI experience. Even some calls it a pill hole and touch bar for iPhone.

Since many iOS geeks worldwide witnessed the event and found Dynamic Island feature so smooth and enchanting, they wish to see Dynamic Island on iOS 16.

Will iOS 16 have Dynamic Island?

Sadly, iOS 16 will not have Dynamic Island feature since Apple has designed this feature for iPhone 14 Pro with the new A16 Bionic Chip.

However, iOS 16’s lock screen customization is the new and creative feature you would love to try on your iPhone.