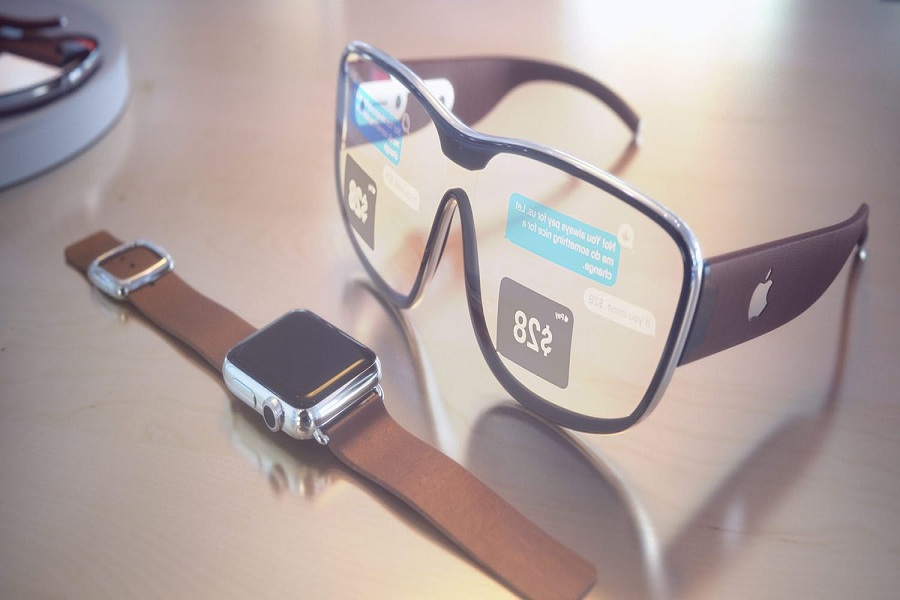 As Facebook’s AR glasses about to hit the market soon, people buzz about the Apple AR Glasses. We know that technology is changing every day, and everything has become digital these days. Considering that, many tech giants are working on AR Glasses to offers the new level of immersive, responsive digital overlays on real-world environments.

If the tech giants like Facebook and Apple start making the AR Glasses, we can expect the new AR Glasses trend this year as many other firms will follow the same trend.

Many popular blogs have been talking about the Apple AR Glasses launch later this year for the last couple of weeks. According to MacRumors’ report, Apple’s AR glasses are currently in the second phase of development and encompass more than 1,000 engineers and researchers.  The fresh reports from The Information confirmed that Apple’s Augmented Reality Glasses ‘passed the prototype stage and entered trial production.’

The Apple analyst Ming-Chi Kuo earlier said that we wouldn’t see the Apple AR Glasses until 2022, but he recently issued the investor note, which is confirming that Apple might land the AR Glasses someone in 2021.

Talking about Apple AR glasses’ features, it will have the microphone to activate Siri commands and manage phone calls. Also, it will show the information from the connected iPhone. One more important thing that you should know that there is no news about the camera on AR Glasses. Many blogs are also saying that Glass will ship with the accelerometer. The look of the glasses will be normal with the slightly thicker frame.

The pricing of Apple AR Glasses is still under the hood. But Foxcoon earlier hinted that Apple aimed the price of AR Glasses around $600 keeping in mind all the device’s premium features.

Are you eagerly waiting for Apple’s AR Glasses? What more are you expecting from it? Please do not bother to share your thoughts in the comment box.