Home » WidgetSmith Stop Working Or Disappear on iOS 14 on iPhone 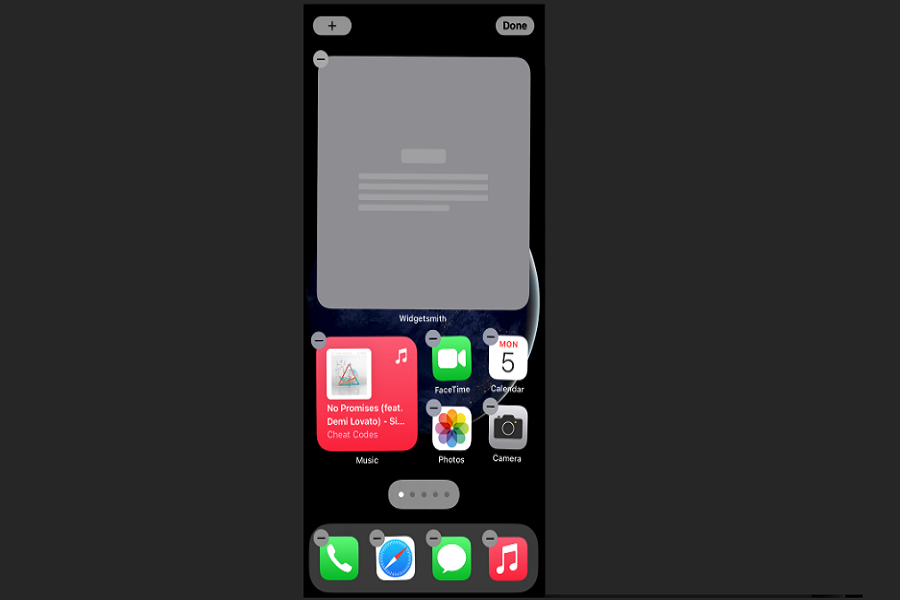 Within a week of the iOS 14 release, Widgetsmith, Color Widgets, and Photo Widget app downloaded reached the sky-high since these apps let iOS users customize the iPhone’s home screen. When it comes to adding multiple photos to iOS 14 home screen, the WidgetSmith stands out with its multiple images adding features.

Widgetsmith is among the top three apps with more than 13.7 million downloads after iOS 14. While most users enjoy this widgets app, some users got disappointed as the Widgetsmith app not working or occasionally disappears in iOS 14 on iPhone. Even a few users claim the Widget Smith app is turning grey or black screen. If you face any issue with WidgetSmith on iOS 14, then here we have a couple of solutions!

How To Fix WidgetSmith Not Working on iOS 14

As the WidgetSmith app third party and new for the iOS 14 update, the back-end team is working on the app to improve some of the app’s features. If you are getting any error while using WidgetSmith app in iOS 14, then go to the App Store and check for the update. If you see the new update, then tap on Update next to the app to get the updated feature.

Step #1: Touch and hold the app icon or empty space on the iPhone home screen.

Step #2: Tap on the Plus icon on the top-left screen.

Widgetsmith offers three different sizes-small, medium, and large options on iOS devices. If you have not added any image or customization to any size and add the widget to the home screen, it will also show in the grey screen if you select that size. So pick the size you have customized to work properly.

Whenever you use any third-party app on an iOS device or any other Apple device, you will have to give that app-specific permission to access your device’s data. While installing the WidgetSmith app on your iPhone, you should also give permission to the app to access your date to make it work properly. To fix it, open the Widgetsmith app and open the settings from the bottom right side of the screen then give access to Location, Health, Calendar, Reminder, and Photos.

Even after trying the above five ways to fix the WidgetSmith app not working on iPhone, our last suggestion is to restart your iPhone. Once the restart your device, then it will refresh the data and apps. Now again, add it the widgetsmith to the home screen it will work without any problem.

There is no doubt there WidgetSmith is one of the best apps for iOS 14 home screen customization. If the app is still not working on your device, you can go with Photo Widget, which also lets users add photos to the home screen on iPhone running iOS 14. 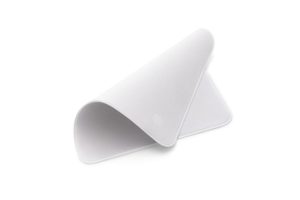 What Is Apple Polishing Cloth?

What Is Apple Polishing Cloth?

What Is “Apple Music Voice Plan”? What is price? How to activate?

AIRPODS 3 Releasing With These Features and Price