Home » Widgets Keep Disappearing or Not Showing on iOS 15.4 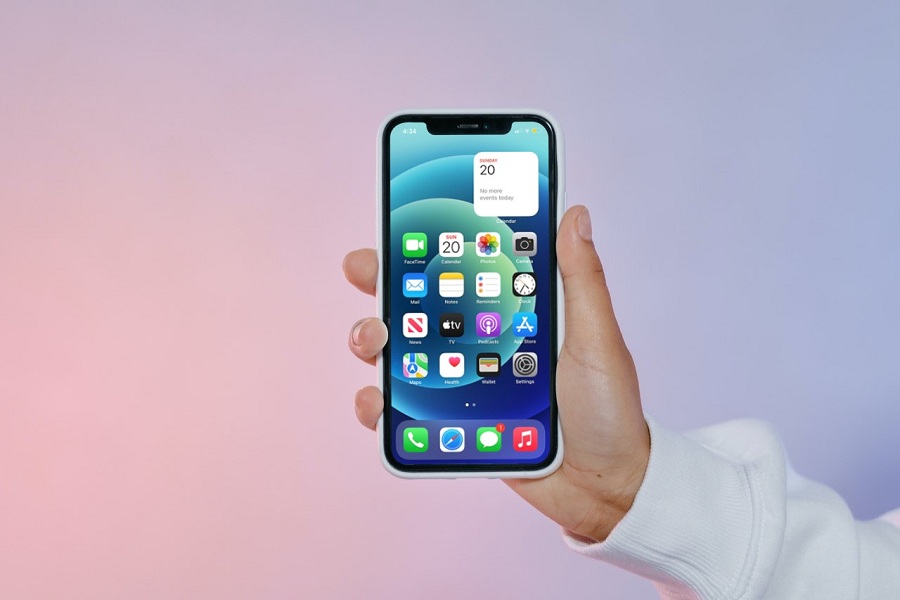 With iOS 14, Apple added aesthetic widgets for iPhone and iPad users. It allows users to take a sneak peek at any app’s small and good-looking small widget. I often use the weather and calendar widget on my iPhone. Sadly, some widgets keep disappearing after iOS 15.4 update.

Note: Make sure that you have installed the latest iOS 15.4 update on your iPhone.

After adding a widget to the iPhone home screen, if the widget is not showing after installing iOS 15.4 update, you can try to press and hold the space where the missing widget will reappear on the same place again. That’s it.

After updating the iPhone to the new iOS 15.4 update, you may encounter some minor bugs for apps. Hence, once you have updated your iPhone to the new iOS update, you should also check for the every app updates to work all the apps smoothly. So if any app widget is missing or keep disappearing after iOS 15.4, you need to make sure that the app is updated to the latest version.

If you don’t see the widget on iPhone screen anymore, then you need to make sure that the widget is added correctly on the iOS home screen. Long-press on Home Screen, tap on + icon on the top left corner, scroll down to Add Widget section and tap on the widget. After that, swipe through the sizes and tap on Add Widget to add to the home screen.

Once you have updated your iPhone to the latest iOS 15.4, you may face some bugs on apps and system settings. If the widget keep disappearing on iOS 15.4 update for many users and the issue is global, you should check for the new update. So go to Settings > General > Software Update.

Even after following the above methods, if you still don’t be able to see the widget on iOS 15.4, we suggest you try restarting your iPhone. Once you restart or reboot iPhone, it will clear unwanted junk and minor bugs from the system.

So these were some working methods to get rid of the widget keeps disappearing problem on your iPhone. I hope these methods worked for you. If you know any other working methods of fixing the widget not showing iOS 15.4 issue, kindly share with us in the comment box.

How to Fix Battery Draining Issue on iOS 15.4
How To Lock An App On iPhone?
Comment