Home » Why No Charger in iPhone 12 Models? 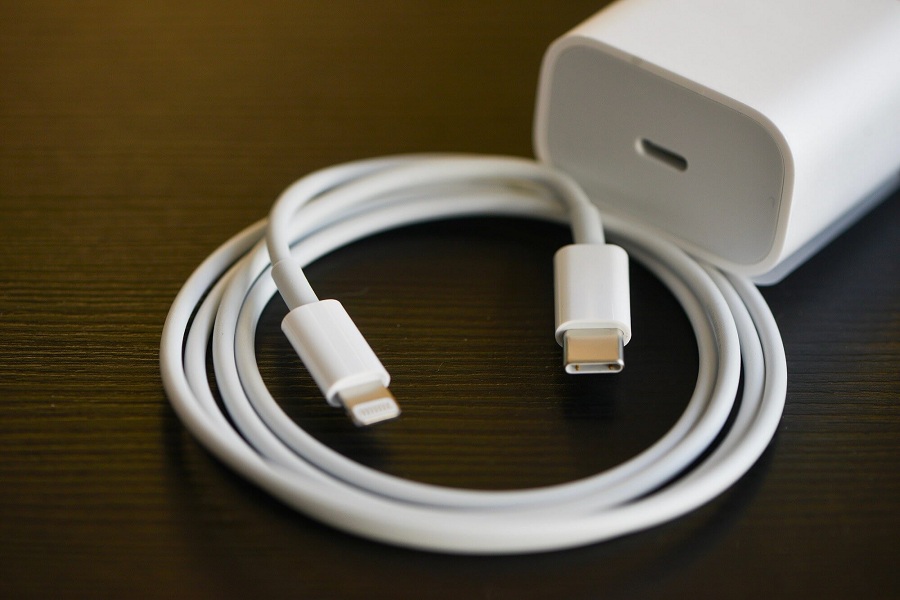 From the last couple of weeks, we have heard everywhere that Apple is planning to remove the charger from its next iPhone 12. According to the popular Apple leakers Ming-Chi Kuo, there will not be any wired earbuds with iPhone 12 and also claimed that there would be the power adapter to come as well.

The leakers Kuo also stated that Apple would release the iPhone 12 with the same price as iPhone 11, but they won’t include the charger. Maybe the iPhone 12 will be the first iPhone to come with 5G technology.

He also hinted earlier that the 20W power adaptor still not confirmed to the iPhone 12.  But it will be available separately. Some Apple experts are claiming that Apple is planning to add 5W and 18W battery chargers for the brand new 20W design.

The first reason everyone assumes that Apple is again making the innovative step is by removing chargers from iPhone 12 just like they introduced the notch concept with iPhone X. After that, every other company started copying the notch design. So this time, Apple is removing the charger and might release the AirPower where user can charge their phone, watch, and AirPods at the same time.

Another reason that we are also predicting that Apple is removing the charger because it is their business strategy to earn extra dollars by making other external equipment like Airpods, fast charger, adaptor, etc. out of the box.

Most of the time, it happened that other companies copy Apple. And now, as Apple is planning to remove the charger from iPhone 12 and we are also assuming that others will do the same. If we see the previous records, then every other company cloned some best features from Apple. And now, if Apple will remove the charger from Apple, then do you think other companies will do the same. What do you think about it? Is Apple making a great decision with this by removing the charger on the next iPhone 12? What do you think about it? Feel free to share your thoughts in the comment box.