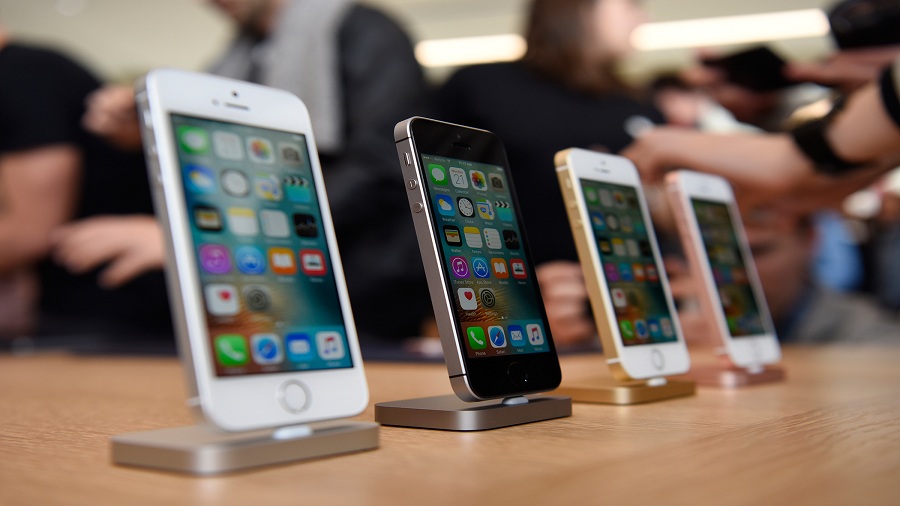 As Apple’s sales decreased in the first quarter of 2019 because of the USA-China trade war, the sale of the iPhone has been increased in India in April-June because of the low price of the device. But suddenly Apple has stopped sales of iPhone SE, 6, 6 Plus, 6s Plus in India as you these models are not available on Amazon as well Flipkart.

Well, the selling of iPhones models was running great, so why Apple took this step to stop selling its iPhone SE, 6, 6 Plus, 6s Plus in India as the next iPhone 11 is just a couple of month away. I guess this is the right time for Apple to clear its older models. But The reason is the tech giant is planning to plan to ramp up the brand’s value instead of trying to sell more phones. So the company has stopped selling its low priced device like iPhone SE, the iPhone 6, and the iPhone 6s and iPhone 6s Plus models.

The Economic Times confirmed that Apple’s distributors and sales team had informed traders that the new entry model will be the iPhone 6S after the existing stock is sold. Talking about the current price of the devices, the iPhone 6S is available at Rs 29,500 while iPhone SE sells for around Rs 22,000. Hence, it will cost around Rs 7,000-8,000 more to own an Apple iPhone when it comes back online in India.

“Cupertino does not want Apple India to chase volumes by discounting at the cost of profit,” said a leading trade partner of Apple. “These models which are being phased out will increase the average selling price of iPhones in India and boost both profit and revenue.”

On the Amazon India, iPhone SE, 6, 6 Plus and 6s Plus models have been taken out while few devices still available on the Flipkart store. Well, these devices are still available on US store. Apple has reduced its distributors in India from five to two and stopped discount on its product.

As we know that Apple is also planning to launch its “Made in India” Apple iPhones model from the next, so we may see all new device with “Made in India.” Hence we can say that Apple has taken all its devices to reassemble its device to make them “Made in India”.  Let’s wait for a month, and we will see what was Apple up to.