Home » When is iOS 16 Public Beta Coming Out? 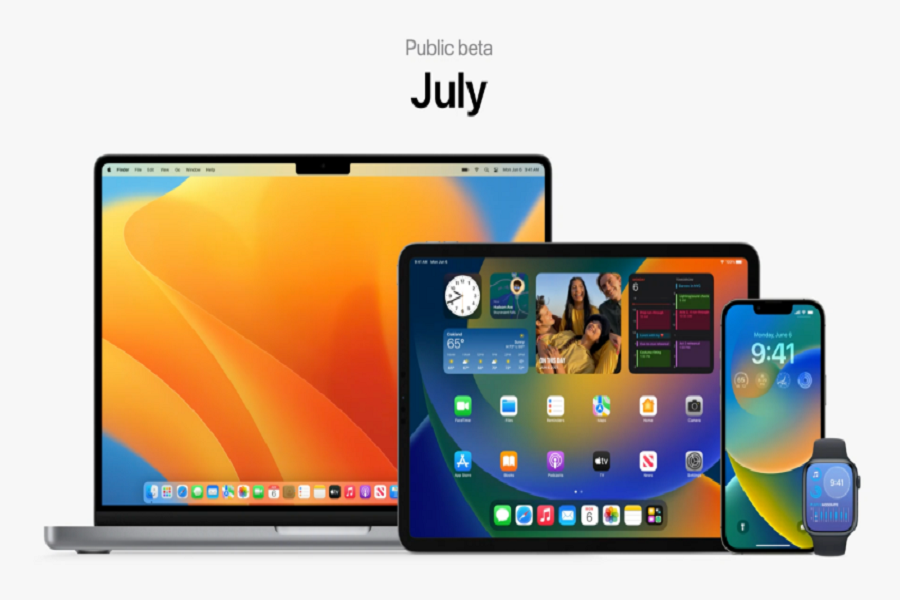 Apple’s massive WWDC 2022 event keynote is already in the books, and users are unable to believe how many interesting new announcements of features were made during the event. The greatest news, of course, was iOS 16 and the exciting new iPhone features that Apple added to its mobile operating system. In June during the WWDC event Apple announced iOS 16 and as per its classic tradition soon after the announcement of new version update on the same day developer’s beta was made available.

Some of Apple’s new iOS 16 features were already revealed in the developer version. iOS 16 introduces a series of exciting new features and we are desperately waiting for it but we all have to wait till September for the official version of iOS 16 to be released.  Needless to say, the first thing on everyone’s mind is when they will be able to download the first iOS 16 developer beta release. But when will Apple make the first iOS 16 beta available for download?

When is iOS 16 Public Beta Coming Out?

During WWDC 2022, Apple revealed that iOS 16 has a revamped configurable lock screen with picture shuffles and live activities, enhancements to Focus, Wallet, Maps, Parental Controls, and SharePlay, the ability to edit texts, and a better Dictation experience. As we are waiting for its official released many of them are planning to install its beta version, but when should we anticipate the iOS 16 public beta test verion?

While Apple has yet to confirm a precise date, we may get a hint from following the release pattern of prior iOS public betas. In the previous years of the program, the public beta was usually released in June; the iOS 12 public beta began on June 25th 2018, and the iOS 13 public beta began on June 24th 2019. However, the pandemic led Apple to postpone WWDC event in 2020, so Apple had to move its event from early Jue to the late end of June. Due to this iOS 14 public beta was released on July 9th 2020. Last year, iOS 15 was made public on June 30, 2021, a day sooner than predicted. With a definite July release date, we anticipate iOS 16 public beta will be available around July 7th 2022. Of course, this is only a guess but we will update this area if we receive confirmation from Apple.

It’s not only the coders that get first dibs on all the new software when it’s released. The developer beta is also available to regular users. Those users who are interested and want to install developer beta on their iOS devices can join up for an Apple Developer Program membership, which will cost you 99$ per year in the United States. Those who do not wish to register as developers can join Apple’s free Beta Software Program to have access to public betas when they become available in July. Keep in mind that it might not be a very good idea to download the developer’s beta version or public beta version on your iOS device that you currently are using as it may create many glitches, drainage of battery life, data loss and many more. Infact some of the applications also might not work properly on your iOS device.