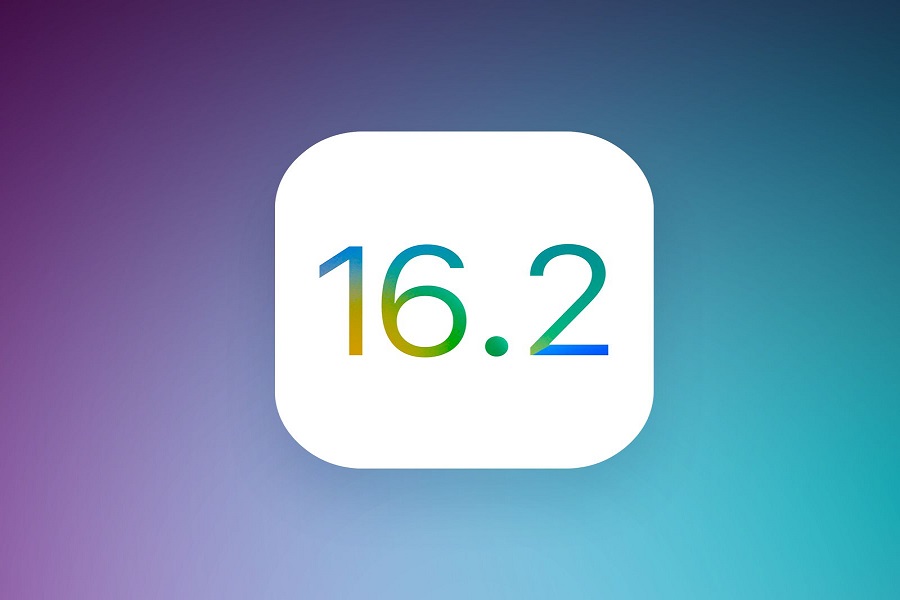 IOS 16.2 is next on the line of the release. IOS 16 was considered one of the major updates but it did leave out a few features that were expected to be released with iOS 16. Apart from that iOS 16 and iOS 16.1 did come with some bugs and issues that created problems with iPhone performance issues. Apple has already released the beta version of iOS 16.2 to the developers and the public last week, but since the previous version of iOS 16 was faulty we may not expect iOS 16.2 to be released so soon, as it may take time to figure out the bugs and problems and then to solve it while still in beta.

Apple is trying its best to give users the best possible experience that they could ever get, and in order to achieve it, Apple has already released minor updates like iOS 16.0.1, and iOS 16.0.2 so they have an easy way out of figuring out issues and solving them while still in beta testing before the official release. As mentioned above, there are still many features that were left out when iOS 16 was released and were also not in iOS 16.1, so we may expect that with iOS 16.2 there might be some new features for the users to try out.

When talking about the release date, Mark Gurman in his newsletter has predicted a date based on the calculations of the previous release. According to Mark Gurman, the first public beta of iOS 16.2 was released on October 27th, 2022, so based on that, given a few days to test out the beta version and solve its issue, it is fair to expect the official release of iOS 16.2 to be in Mid – December. Talking further about release dates, Gurman did not fail to mention that Apple may also be planning on introducing the upgraded models that can include M2 – based versions of MacBook Pros 14 – inch and 16 – inch in the first quarter of 2023 and is also planning on launching the upcoming macOS Ventura 13.3 and iOS 16.3 in the coming year.

During Mid December it is not just iOS 16.2 that is going to release, but the users can also expect iPadOS 16.2 to be released with it. Currently, all the beta versions are in testing but we are hoping to soon get the official release of this update to all the compatible devices of iPhone and iPad.

If you are looking for the features that we can expect with the official release of iOS 16.2, kindly click on the link given below.

TagsWhen is iOS 16.2 coming out

How to get the iOS 16 themes for Realme
How to lock apps on iPhone without screen time?
Comment