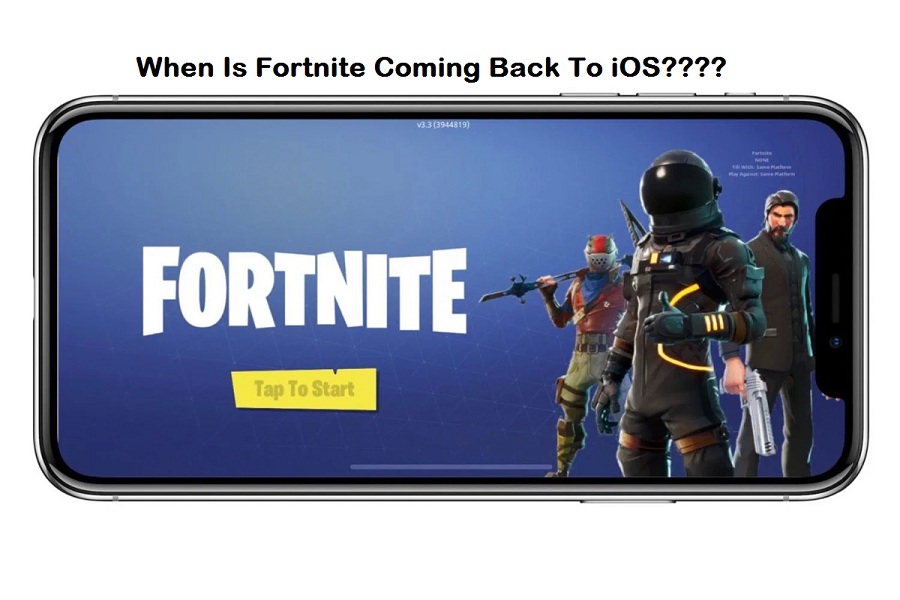 In 2021 on August 13th, Apple removed Fortnite from the App Store. According to Apple, Epic Game was violating terms of service. Every social media platform talked a lot about it. After the online war between Epic Games and Apple, the trial finally started on May 3rd, 2021.

It seems like finally, Fortnite fans have got the answer that people have been waiting for a year. We are glad to tell you that GeForce NOW could bring Fortnite on iOS devices by October, 2023. Nvidia’s Aashish Patel recently claimed that we would see the touch-friendly version of the game would launch in October this year.

As per a report by Apple Insider, Fortnite on iOS devices is expected to return by October thanks to the GeForce NOW. The service provided by Nvidia. Nvidia’s Aashish Patel claimed that a touch-friendly version of the game would launch in October this year. However, this cannot be taken as an official statement because the date is tentative, as per the report.

In November 2020, Nvidia GeForce NOW service gone live. After that, they have been working with Epic Games to bring Fortnite to iOS with the help of GeForce NOW. With the help of cloud-based gaming services, iPhone users can use Safari to download and install Fortnite on iPhone without App Store.

Recently, Fortnite Season 7 landed to the game with new Superman and Wonder Woman skin. It will be fun to play as a Superman on Fortnite iOS version when it release in October 2023.

Still no official words from Epic Games for releasing Fortnite via GeForce NOW. Many reports also claim that the revenue generated from Fortnite on the platform will go to Epic Games. And players can also play the game without direct logging into the GeForce NOW service.

As Fortnite has huge fan bases, many streamers and users are missing the game, and many are stuck at season 3. Thousands of users show their love and excitement on social media platforms. At the same time, others suggested using other platforms instead of iOS to play Fortnite.