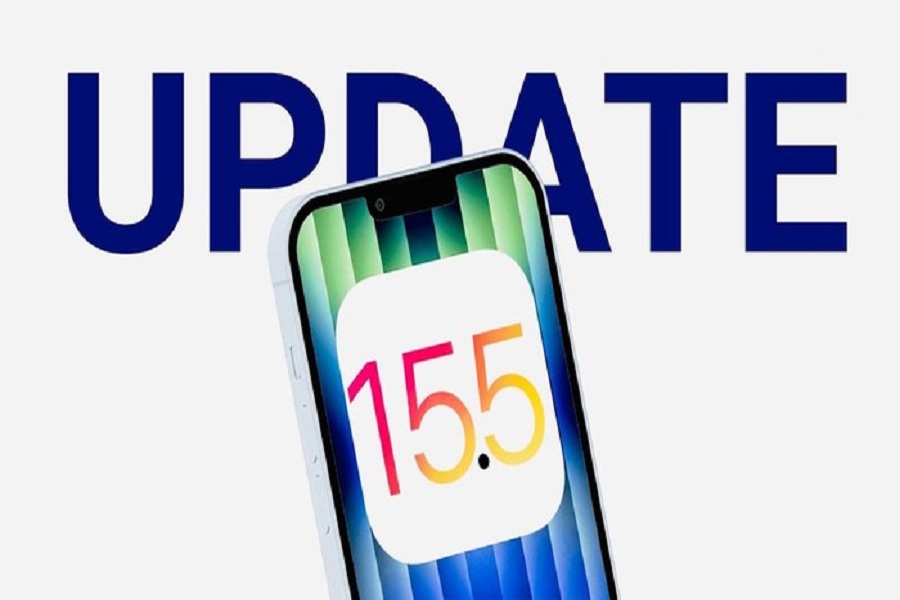 After a few weeks of testing, Apple released iOS 15.5 and iPadOS 15.5 to the developers. The latest upgrades aren’t as feature-rich as previous releases and instead focus on under-the-hood adjustments, but there are a few small modifications that can be useful to us. Unlike iOS 15.4, iOS 15.5 contains little updates. It’s a tiny update designed to correct remaining iOS 15 issues and adjust certain components before the company goes on to iOS 16.

According to the sources for the new software, there are going to be three major improvements on the iPhone and one on the iPad. However, this is still a tiny upgrade. We’re not receiving new emoji, showy new features, or substantial bug patches for any problems you may be experiencing. Apple is expected to reveal iOS 16 and iPadOS 16 at next month’s WWDC event, which will almost certainly include significant improvements to your iPhone and iPad. Or, at the very least, more modifications than 15.5 offers.

iOS 15.5 Everything You Need To Know

iOS 15.5 UPDATE AVAILABLE ON WHICH DEVICES?

SUMMARY OF THE WHOLE UPDATE:

The Apple Podcasts app provides an excellent feature that allows users to restrict the number of episodes kept on their iPhone or iPad. It will also automatically remove previous episodes, keeping the program from taking up too much storage space on your iOS devices.

iOS 15.5 includes support for the “External Link Account Entitlement,” it allows reader applications to provide a link to an external website for account creation. An external link allows an app, such as Netflix, to provide a mechanism for users to sign up for an account outside of the App Store’s in-app purchase system. Reader apps are those that offer digital material such as magazines, newspapers, books, audio, music, or video as the primary feature of the app, such as Spotify, Netflix, Hulu, and others.

Apple introduced “Sensitive Locations” to the Photos app in iOS 15.5, which means such locations are no longer visible in recollections. In the list concentration camps and Holocaust memorials are included. Apple may expand that list of locations in the future.

According to Apple’s security support website, iOS 15.5 and iPadOS 15.5 offer more than 25 security fixes. Although none of the patches were used actively, it is still worth upgrading. WebKit, the kernel, Wi-Fi, AppleAVD, and other components have been updated.

Another change is the renaming of the iTunes Pass function in Wallet to Apple Balance. Apple Balance now has its own card in Apple Wallet, similar to how a credit card appears in your Wallet.

iOS 15.5 improves the visibility of the Report an Issue button at the bottom of the Weather app. This enables you to enhance weather services by describing the real conditions in your location if the ones given are inaccurate.

Have you updates to iOS 15.5 yet? If not, then do it now and do notice all the changes that we have mentioned about that this update has offered.