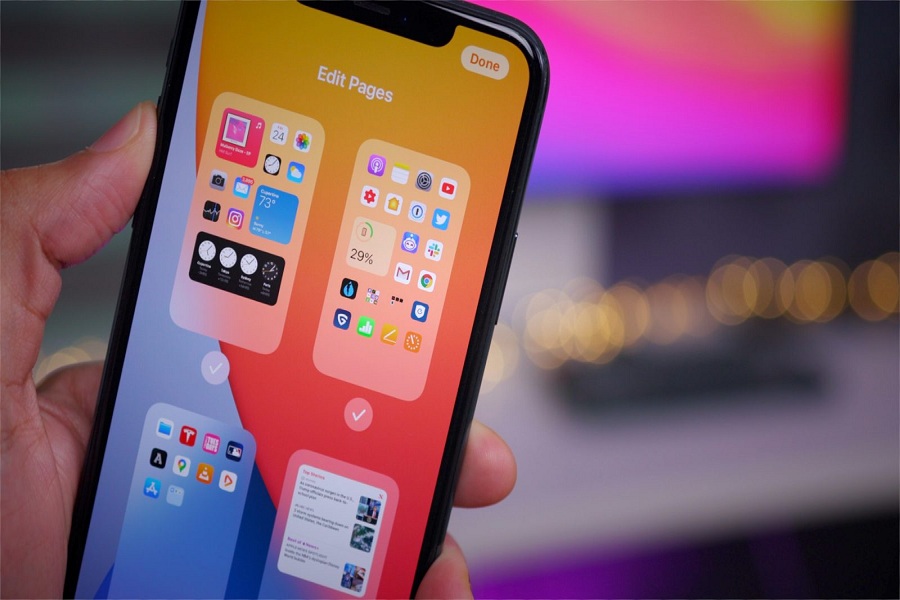 As the day of the official release of iOS 14 with iPhone 12 coming nearby, Apple is making its next-gen OS better by releasing new upgrades to the iOS 14 beta. To add more features and fun to the latest iOS, Apple recently landed the fifth developer beta of iOS 14 and iPadOS 14 beta 5. So here we are gonna show you new features of iOS 14 beta 5.

Whether you are new or already have installed iOS 14 beta 5 and don’t about the new features, in this article, we will highlight new specs of iOS 14 beta 5 update. There is nothing much added to the latest iOS 14 installments but there are some smaller changes you should know in iOS 14 beta 5 if you are an Apple fan.

With the latest installment of iOS 14, Apple has added the new Apple News Widget option for a taller widget window that gives more space to showcase new stories. The size of the widget avoids it from being used on the Home Screen.

Earlier, people were buzzing that Apple is using its user’s location through every app without their consent. And also, Apple made them believe that nothing is against its user’s permission. With the latest iOS 14 beta 5, Apple added the features for those apps that use the user’s location. Now, the popup will ask you to allow widgets for those apps to use your location data. If you tap allow, then that specific app can use the location data for 15 minutes as well as the Location Services Privacy Settings for apps now mention widgets.

Earlier on iPhones, people had to try time when they set the alarm. But now, when you set the alarm in the Clock apps, you can use your finger to swipe through the clock wheel to set the time instead of type. The size is much smaller than the wheel in iOS 13.6. Furthermore, if you prefer the type, then the same option available as well.

The latest iOS 14 beta 5 update also brings the new Hidden Album settings in photos. When you turn it on, the causes the Hidden album in Photos to be hidden from the Album list and the Hidden album remains available in the image picker.

If you use the Homekit feature, then you would be happy to know that Apple did a great job by adding. HomeKit‌ favorites in Control Center now feature smaller tiles and smarter organization that gives its uses the access to more shortcuts with a single tap.

There was a problem with the Weather widget, and now the problem is fixed as it updates to the more appropriate intervals. And also, the widgets are now blocked for Screen Time when a parent app is blocked.

To make it easier to see at a glance, Apple will now show you the Last Charged wording in the place of the showing the last charge level over the right of the interface. So the Battery Charge in the Settings app under Battery, the Last Charge Level section has been changed.

Latest iOS 14 beta 5 also landed with a change in the spatial audio feature, which works for AirPods. There is no more update and information about this feature.

As for now, we have noticed these top 9 features on iOS 14 beta 5. If you have also installed the latest iOS 14 beta 5 on your iPhone, then please feel free to share your feedback with us through the comment section.