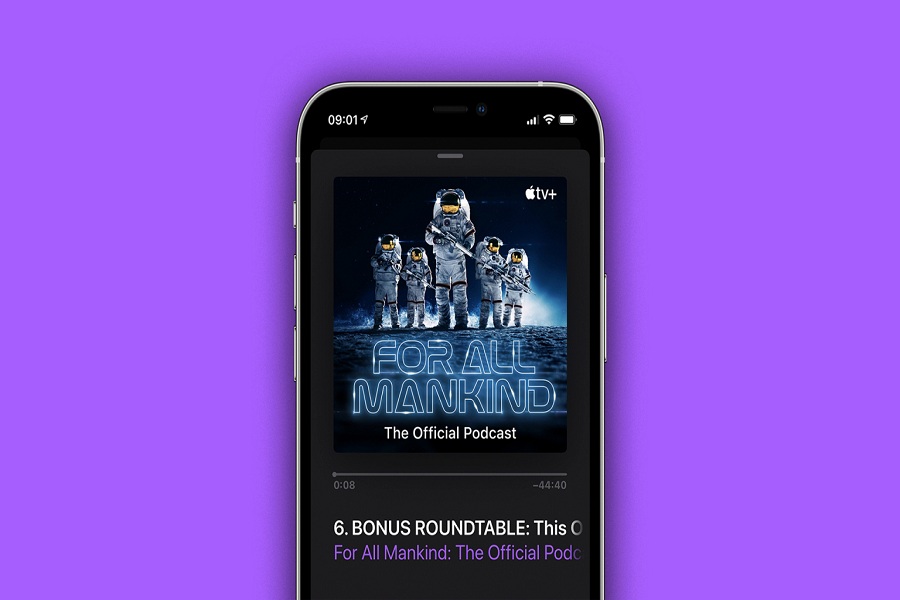 After testing the iOS 14.5 beta for around three months, Apple has finally released the stable iOS 14.5 update for all users worldwide. The most awaited features are now added to iPhone with iOS 14.5.

Have you updated your iPhone to iOS 14.5? If no, then you can simply to Settings, General, Software Update, and Download the update. Without wasting much time, let’s check out the new features of iOS 14.5.

Apple has finally added the most awaited feature on iPhone to unlock it with Apple Watch while still wearing a mask. It was annoying earlier to use Face ID to unlock iPhone and put off mask every time. But if you have installed iOS 14.5 and watchOS 7.4 installed on your Apple Watch, it will be easier to unlock with a mask.

Emojis are now more expressive than works these days. This time Apple also added more than 200 emojis, including headphone icon like AirPods Max. The new vaccine syringe and more!

As the pandemic increases emergency service, the emergency calling service call option is added within Siri. You can simply command Siri to a “call emergency services” feature. Also, there now a total four more Siri voices with a better, more natural voice.

Apple Music and Podcast app now have a new small user interface with some changes. Like the Folklore by Taylor Swift cover, there is a background to play some latest episode on Podcast.

The new update also added the new security feature so that whenever you open any app like Facebook, you will get a prompt that says that the app would like to track your apps and other services. You will see Ask App not to Track” or “Allow option.

Alongside all these new features added like the update, bring new features on a Music app that let you swipe gestures, lyric sharing and more. AirPlay 2 is now compatible to Fitness+ workouts. The gamers would also love to know that iOS 14.5 will also support PS5 / Xbox Series X controller.

Have you installed iOS 14.5? Please share your experience in the comment box. Feel free to tell us what more you still from the iOS 14.5 and want to see next iOS 15.