Home » What to expect from September Apple Event 2022? 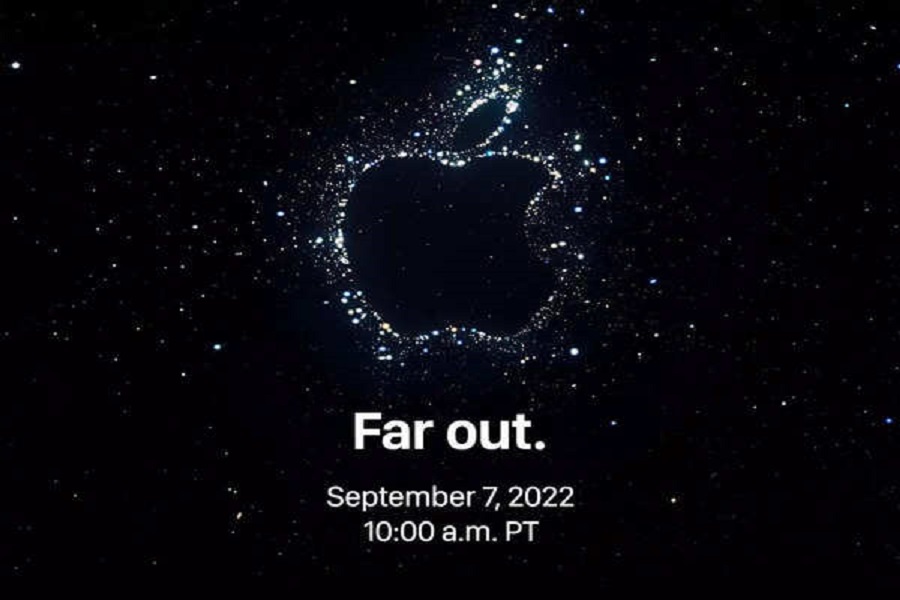 A big Apple event is coming up soon. The rumour mills have been churning nonstop with some delicious ones as there are only a few days left.

Apple has broadcasted two events to its millions of internet followers. And now, the eagerly anticipated Apple event of 2022 has arrived. New iPhones, Apple Watches, and a variety of other products are available.There are many things to anticipate with this event; in this post, we’ll look at what to expect from the next event and other product launches.

The AirPods Pro 2 are a further product to anticipate. According to reports, apple is also preparing a new pair of AirPods pro for release in 2022. Airports Pro 2 is anticipated to include a few further audio-related features. The air force pro 2 will be the first AirPods product to support lossless audio playback, claims Apple expert Ming Chi Quo.

Homepod is making a comeback after being discontinued in 2021 owing to low sales. We are going to have HomePod 2. The HomePod will return, according to Michiko, however he did say that there won’t be much of a change in the appearance. Therefore, the general design should be fairly similar to the first HomePod.

The iPad 10 and an updated iPad Pro follow. In order to allow wireless charging and reverse wireless charging, the updated iPad Pro will reportedly have a glass back, according to Bloomberg. The debut of tiny led display technology on the 11-inch iPad pro is another update anticipated for the 2022 model. The upcoming iPad 10 is also anticipated to switch from lightning to USB-C for data transfer and charging, and its form factor will be redesigned to have flat sides like the iPad Pro and iPad Mini.

Additionally, there are some reports of newer MacBook Pro updates. Apple allegedly plans to update the 14-inch and 16-inch Macbook pro models with new processors.

That’s it folks! These are a few of the anticipated products from the 2022 Apple event. Please let me know in the comment section below which Apple event product you are most looking forward to.