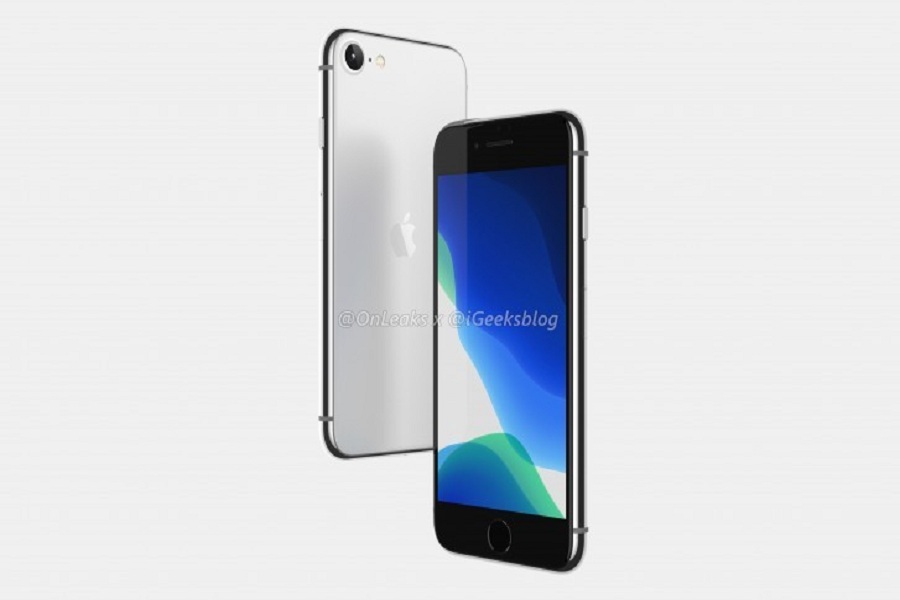 As the day of Apple’s March event coming nearby, people are talking a lot about the next iPhone SE 2 model. Earlier, we spoke about Evan Blass’s leaks on the release of iPhone SE 2/ iPhone 9 as he hinted at the release of the device in mid-March. And now, we found another leak about the iPhone SE 2 price.

Yes, the latest rumors from Fast Company claim that Apple is planning to release the upcoming iPhone 9 or iPhone SE 2 at the price tag of $399, which would make the device most affordable compared to other models.

The Fast Company told by the indefinite source that the next iPhone likely sell at the $399 price tag. We already saw this rumor earlier in October about the affordable iPhone price from the Apple analyst Ming-Chi Kuo. So the new leak adds the more probability of getting the next iPhone at the budget price.

Well, the original iPhone SE was landed with the same price in 2016, we are excited about the new iPhone launch in March this year. So we are saying that Apple would launch iPhone SE 5 instead of iPhone 9, everything is still under the hood.

We can expect the next iPhone with the similar design to the iPhone 8 with the thicker top and bottom bezel and a Touch ID Home button. The device would also have the same A13 chipset that we have already seen on iPhone 11. Talking about the cameras, it will use the single-lens rear camera and the same wide-angle camera like iPhone 11. It could be available in 64 and 128GB variants. You will also get four different color options- Space Gray, Silver, and Red, with a 4.7-inch screen.

We also know that ongoing coronavirus outbreak in China and other countries may also affect the supply chain of the iPhones and release of the iPhone SE 2 since many tech companies shut down in China. So we are not sure whether we will see the iPhone SE 2 or iPhone 9 in min-March, or it may get postponed. Let’s wait and watch what Apple is planning for its March event. What are your thoughts about the next iPhone? Do you think the next iPhone SE 2 or iPhone 9 would be worthy? Please do share your thoughts in the comments!