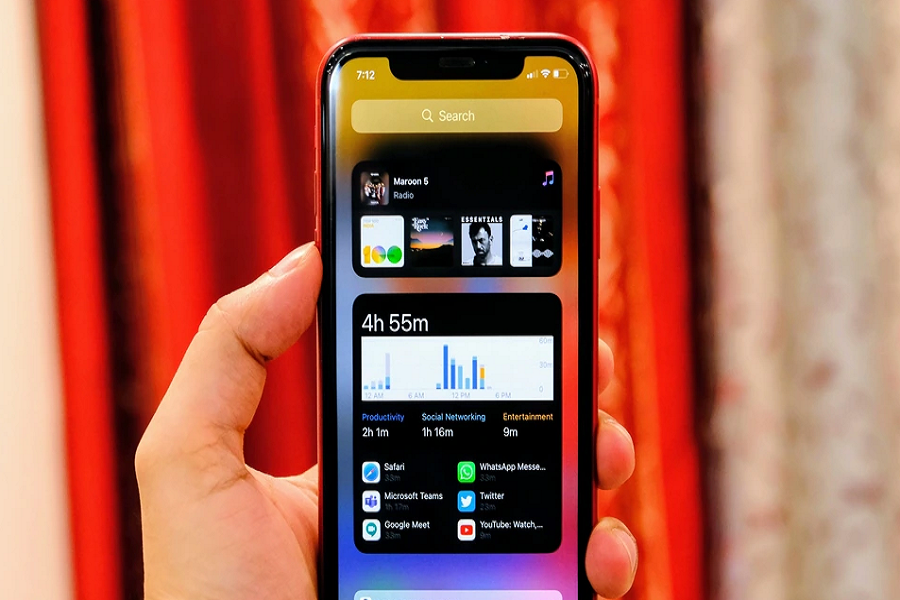 Apple is formally ready to introduce the new operating system iOS 15, for the iPhones at its upcoming WWDC 2021 conference. Although nothing is confirmed by the company yet, a report from Bloomberg, which cites sources close to the matter, enlightens us on what is to be expected from the new OS.

According to the report Apple is doing a major revamp of its mobile software that will include an updated Lock Screen from where you can access the new menu, upgrade on how users handle notifications based on different task they are doing, a redesigned iPad Home Screen where you can add widgets and additional privacy protections for its flagship devices.

Reports from the people with close sources to the company mentions Apple Inc. is working to bring parity to the iPad Home Screen by allowing users to place widgets in any part of the screen like they have done with the iPhone. The company is also developing the interface to allow users to customize the entire app grid by replacing it with only widgets.

Apple is working on a new feature in which they will show users which apps are silently collecting data about them.this new privacy menu is additional defence against apps which tries to bypass the protections that it is introducing in iOS 14.5 like the App Tracking Transparency rules.

Apple is set to kick off new features to its messaging service iMessage which will set new bars among its competitors. The update will have social media centric contents in the app.

Though the upcoming changes are not specific as of now, a Bloomberg report mentions the same. If the speculations turn out to be true, the new iOS 15 might be another fuel in the fire burning between Apple and Facebook.

That is because any features related to social media that is introduced in iMessage will be exclusive to only Apple users like the app itself. The app already being the most used chat platform in the US will be just another way for Apple to keep its audience within its ecosystem.

Thus, Facebook will take a hit along with other services that are run by third parties. Facebook being the largest vendor with its platforms like WhatsApp, Instagram and Messenger. Facebook will certainly be impacted by iMessage’s introduction of social media related features.

Facebook CEO Mark Zuckerberg, predicted this long ago when he pointed out Apple’s seemingly dominant stance in the segment. He pointed out that since iMessage comes pre-installed on every iPhone with private APIs and permissions, it has become the most used messaging service in the U.S.

Apple will also publicize any social media centric feature in iMessage as a privacy-centric one, which will be an enormous challenge for third-party apps to collect user data, and use it for advertisements,which in result will impact their businesses.

As for other details about the OS, there might be some minor changes, specially changes in macOS since the company brought a redesign last year itself.