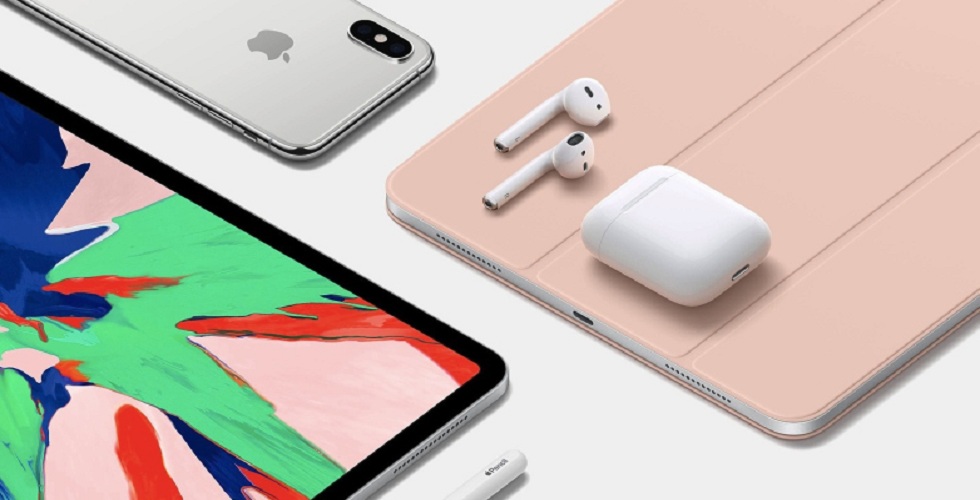 It is not a new thing when you see a waiting period for the iPhone when it launches. But in the last few years, we haven’t seen long queues of customers waiting for their iPhone at the store. As of now, there are many distributors and seller platforms online and offline where users can almost every Apple product. But according to the new reports Apple’s AirPods Pro is the most in-demand product which has a shortage in various countries. According to The Times of India, the UK, the US, Germany, India, Australia, and some other countries are having a high demand for AirPods Pro.

The reports also claim that some of the areas in these countries have a waiting time period of more than one month until February. So if you just rush to Apple Store or want to buy AirPods Pro from the Apple site, you may not get your earwares before February. Since the launch of this Apple Product in October, there is high demand overall the world. The success of AirPods has escalated the demand for AirPods Pro. Many customers haven’t received their pair of earpieces yet.

In countries like India and Germany online shopping sites like Amazon shows AirPods Pro as “currently unavailable.” Many offline stores in the countries also lack the stock of AirPods Pro. Even authorized retailers and official Apple Stores are out of stock from this new product. About the availability of this product Amazon says “We don’t know when or if this item will be back in stock.”

Amazon, BestBuy, Target sell AirPods Pro in the US but right now they are also out of stock for the last few days. Although, it is available in some Apple Stores due to high demand they are going out of stock very quickly. So, one thing is clear that if you are planning to own a pair of this Apple’s new AirPods then, you have to till February for sure. In Australia, the shipping time of AirPods Pro is estimated four weeks and in Germany, official, Apple site says users can this product after February 4. If you are lucky then you can get even faster but there is no chance of it as of the reports.

This all shows that Apple has become more than “iPhone company” now. In 2019, Apple has introduced several services i.e. Apple News+, Apple Arcade, Apple TV+, and new Mac pro after 2013. Well, the iPhone 11 series is doing good than expected but the quarterly reports of the company also show that its offerings other than iPhone are also making good revenue. Apple Watch and AirPods have become the strongest products of the company after their launch in 2015 and 2016 respectively.

Speculations of the iPhone 12 are already surfacing in the market. It is said to be the first 5G iPhone and will feature many new specs that we haven’t seen before. The Touch-ID will be back and it will from any part of the screen. A cheaper iPhone is also expected in the first quarter of the year. Let’s see what new Apple has got under its sleeves for iPhone 2021 model and we shall update you all the updates about Apple.