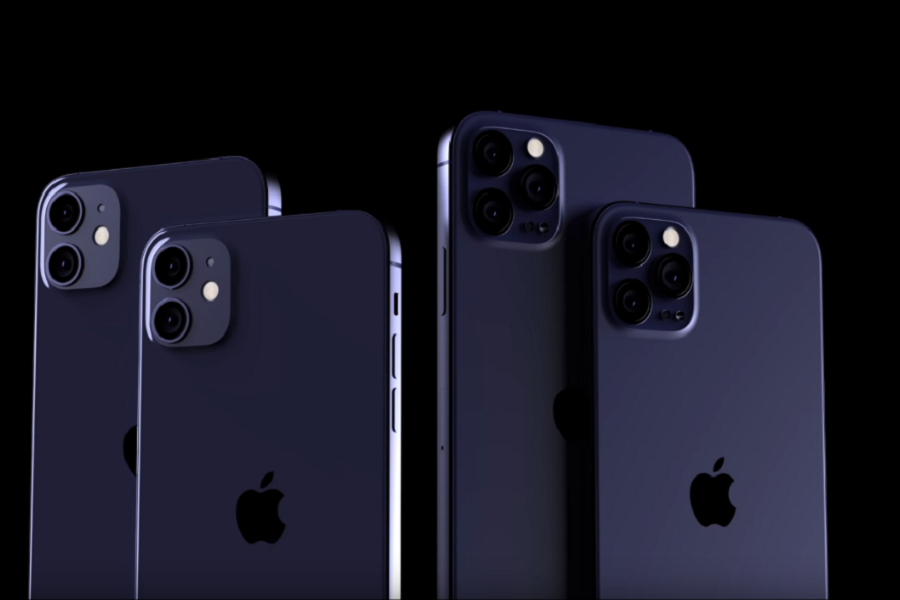 Every day we see something new about the upcoming iPhones. Whether it’s iPhone SE 2 or iPhone 9 or iPhone 12, people do a lot of buzz about these devices. And today, the one more leak about iPhone 12 is roaming everywhere.

This time, the news arrived from the XDA Developers writer and leaker Max Weinbach, who claims that the next Apple iPhone 12 model will come with the new Navy Blue finish. He also posted the detail on the YouTube channel EverythingApplePro.

According to the Max Weinbach, with the next iPhone 12’s Navy Blue color Apple could replace the Midnight Green finish, which is not available in iPhone 11 Pro models. In the video he posted on the EverythingApplePro channel, there is the mockup of the iPhone 12 Pro created in the Navy Blue look.

Why we trust Max Weinbach? Earlier, Weinbanch predicted the new light green color option in iPhone 11, which turns out to be accurate, although he claimed that it light green colour will replace the yellow colour, which didn’t happen because the iPhone 11 devices launched with both colour options. Still, high hopes from Weinbach. Maybe we could get iPhone 12 in Navy Blue as well as Midnight Green, who knows!

He also claimed that the volume HUD would become less prominent in iOS 13 but also predicted that it didn’t pan out, including the iPad taking the native calculator app in iPadOS 13 and the finally the Apple’s HomePad is coming to Austria and launching within 2019.

This year, Apple to release around five iPhones out of that four will be called as iPhone 12 models: iPhone 12, iPhone 12 Max, iPhone 12 Pro, and iPhone 12 Pro Max. Talking about the fifth iPhone, we can either expect iPhone 12 or iPhone 9 this year in the first quarter of 2021. Well, rumors suggested that iPhone 12 has an OLED display. There will be a different variant, .4-inch and 6.7-inch size while there will be two phones, which will be 6.1-inches in size.

Some reports are claiming that there will be three different iPhone 12 variants, which include 5.4-inch, 6.1-inch, and 6.7-inch models.

iOS 14 News & Update: Here’s The List of All iOS 14 Compatible Devices Including iPhone SE
Apple iPhone 9 To Be Announced in March and Start Production in February
Comment