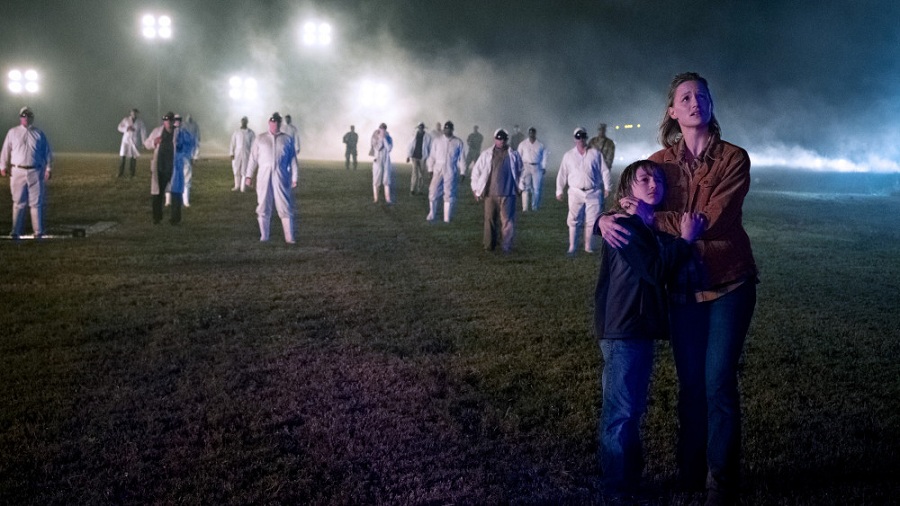 As we know that Steven Spielberg is one of the pioneers of the New Hollywood era, people are excited a lot about its upcoming Amazing Stories, which is inspired by the Steven Spielberg’s 1980s original with the same name. Talking about the show, the Matt Cherniss, head of development for Apple TV+, said that “Amazing Stories is a beloved show that has captured our imaginations, and we couldn’t be more excited to share its next thrilling iteration with a global audience of all ages.”

If you want to know who will feature the Amazing Stories, then let me tell you that Dylan O’Brien (Maze Runner), Victoria Pedretti (Haunting of Hill House), Josh Holloway (Lost) Sasha Alexander (Shameless), and Robert Forster will star in different episodes of the series. Every episode of the will have a different story from the different talents and directors, which includes Chris Long (The Americans), Mark Mylod (Game of Thrones), Michael Dinner (Sneaky Pete), Susanna Fogel (Utopia), and Sylvain White (Stomp the Yard).

There will be a total of five episodes with a different story and cast from the different filmmakers. Apple will release Amazing Stories on Friday, March 6th, with five episodes. They also revealed the first look of one episode of Amazing Stories which called “The Rift” which features Kerry Bishe (Halt and Catch Fire), Duncan Joiner (The Disappointments Room) and other people standing in back and it seem like they waiting for someone from the space or alien (I guess).

There is no news about the trailer of Amazing Stories and no hint about the time duration of each episode. Let’s wait for the more announcements from Apple. Furthermore, the other Apple TV plus show Defending Jacob also receives the release date as they will release three episodes on April 24. Another docuseries called “Home” will release on April 17, which will give you the great look of never-before-seen look inside the world’s most innovative homes. Let’s wait and watch for more announcements from Apple.

What’s New in iOS 13.3.1? How To Get The Latest Update?
Apple’s Next iPhone 12 would be Powerful as a MacBook Pro
Comment