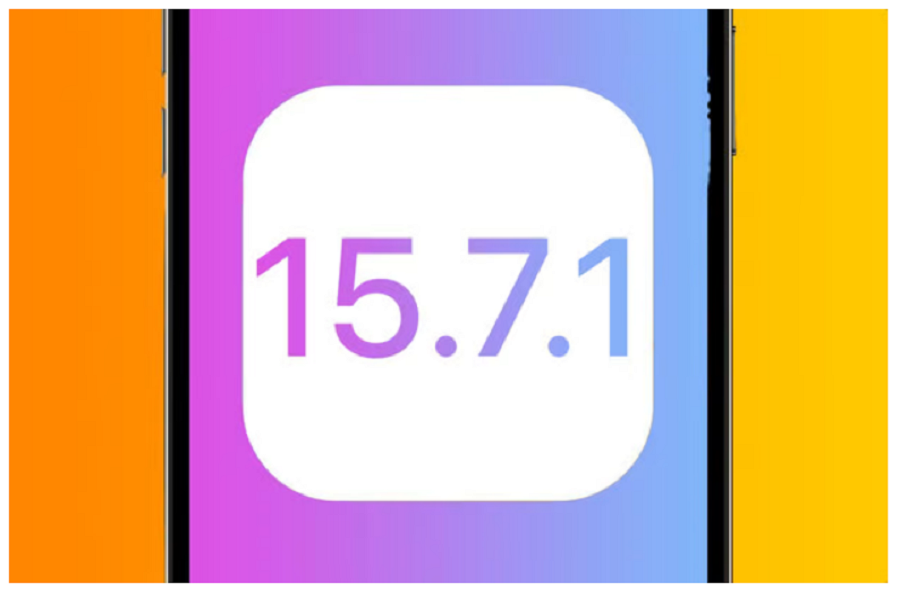 For the devices that don’t support iOS 16.1, Apple has recently released iOS 15.7.1 Update for them. This new Update primarily landed to fix the breaking Face ID issue and included many important security fixes. Since the Update is considered a security update, most users are installing it, and many are stuck at the iOS 15.7.1 software update failed issue.

Many users are asking if I should update to IOS 15.7.1, so our answer is yes, you should download and install iOS 15.7.1 since it focuses on security fixes. However, Apple did not add any new features with the iOS 15.7.1 update. But still, it would be better to keep your iPhone updated with the latest version.

While installing this new Update, many iOS geeks are also facing “Unable to Install Update. An error occurred installing iOS 15.7.1”, “updated requested IOS 15.7.1 stuck”, or “iOS 15.7.1 update failed” errors. However, here we have the working method to fix this issue.

The first solution we suggest users delete already downloaded file of iOS 15.7.1 and try to download it again. It will help to fix the issue since it worked for many users. To do that, go to Settings > General > iPhone Storage > IOS 15.7.1 File >  Delete Update> Confirm > Reboot the device and go to Settings -> General -> Software Update and restart the iOS 15.7.1.

While downloading any new update, you should ensure that your iPhone is connected to a stable and fast internet to download and install the latest iOS 15.7.1 update. If you are facing a software update failed iOS 15.7.1 issue, try switching the network and seeing the result.

Method 3: Check For The Storage

After trying the above methods, if you still have the same iOS 15.7.1 software update failed problem, you can reboot your iPhone to fix the issue and install the new Update. You can go to Settings > General > Shut Down to reboot the device or use the power button and volume up buttons to reboot the iPhone.

Deleting iOS 15.7.1 downloaded files, rebooting the iPhone, and again downloading and installing iOS 15.7.1 to fix iOS 15.7.1 software update failed issue. I hope this method works for you. Do you know any other method? Don’t hesitate to ask in the comment section.