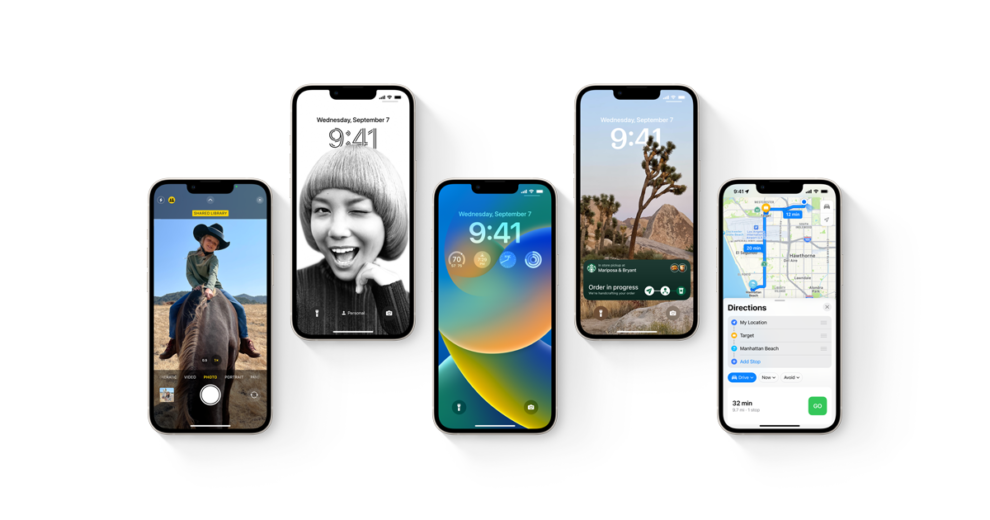 iOS 16 is now finally live! If you have checked in the Settings app, you might have seen a notification to download and install iOS 16 now. If you are excited enough to check all the new things in the latest update, you must have already installed iOS 16 on your iPhone.

However, if you are in doubt, you might not have given a thought to installing iOS 16 right away. And, it’s a good thing to never rush into anything. If you are wondering whether you should install the iOS 16 update on your iPhone, this article will give you some reasons to update iOS 16 and reasons not to install it.

Why Should You Update to iOS 16?

After beta testing for around four months, iOS 16 is available with some cool new features that will make your iPhone experience even better. Here are some reasons to install iOS 16 right away.

If you love to play around with wallpapers and like customization on your iPhone, iOS 16 has brought a completely new redesigned lock screen.

You can set multiple lock screens and switch between them with a single tap. It allows you to add widgets to the lock screen. Moreover, you can even change the font of time and date. One of the cool features is depth mode, which gives a sharp and deep focus to the subject on the lock screen by placing a partial time font behind the subject.

If you are like me, who uses iMessage more than other social messaging apps like WhatsApp and Telegram, you will love the upgraded iMessage.

iOS 16 powered it to unsend messages, edit the sent messages, recover deleted messages within 30 days, and mark messages as unread.

Security is primary at Apple, and that’s why new security features have been added with iOS 16.

For example, iOS 16 has new features like rapid security response, lockdown mode, and Face ID that work in landscape mode.

Privacy is fundamental at Apple and amazing new features are added with iOS 16.

I like the lock on recently deleted and hidden photos in the Photos app. So, now no one can see these photos without Face ID or a passcode.

With iOS 16, there is a completely new way to share your photos with others.

You can share selected photos with up to five other people. This feature will not be available until later this year.

Several new features have been added to CarPlay in iOS 16. However, just like iCloud Shared Photo Library, this feature will also be available in 2023.

Why Should You Not Install iOS 16?

If you are sceptical about installing, you are not wrong. Here are some reasons not to install iOS 16 on your iPhone.

Initial Releases May Have Bugs

Even after testing several betas, the initial public release has issues and bugs. So, adopting iOS 16 instantly may cause several issues, such as battery draining, heating, and some other issues.

If you have patience, you can wait a few days or weeks to install iOS 16 on your device. We recommend waiting.

Exciting Features That Will Be Available Later This Year

As was said above, iCloud Photo Library and CarPlay will be available later this year and in 2023, respectively.

These features are really worth the wait if you are not excited about the newly redesigned lock screen wallpaper.

Concluding the article, I would suggest installing iOS 16 on your compatible iPhone. I would recommend installing the iOS beta on your device, but since the official stable version is available, you should go for it.

Is iOS 16 available for iPhone 7?
How To Shift iOS 16 Notifications From Bottom to Top Display As List
Comment