Home » How To Take A Screenshot on iPhone 12 Models 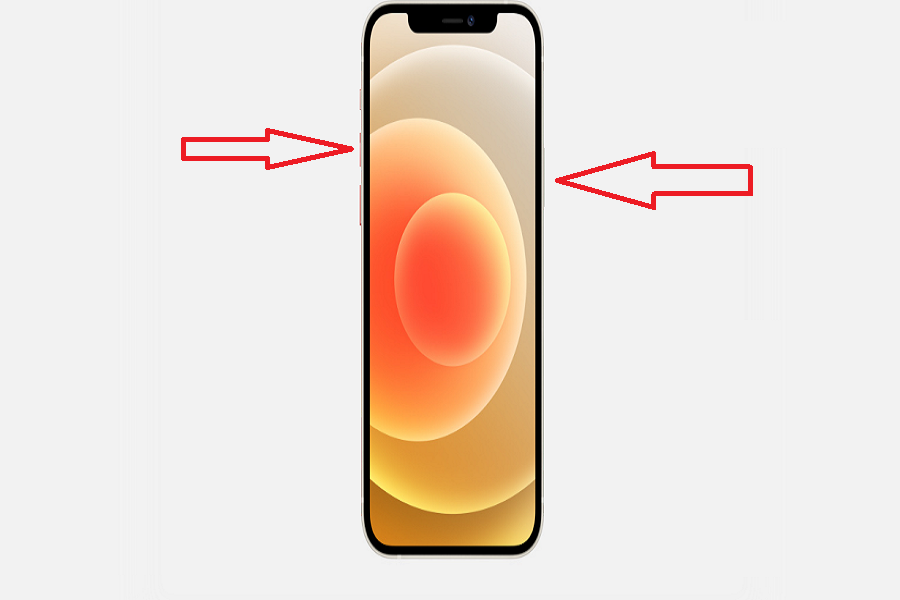 My Photos app is full of screenshots since I usually capture the screen of trending designs, memes, or amazing quotes. It also helps me quickly save that image, and later I can simply share with other users. But taking screenshot on iPhone 12 is a new thing for newcomers.

Well, there is not any magic to screenshot iPhone 12. But the devices are brand new, and it would be new for beginners to take screenshot on iPhone 12. Whether you have iPhone 12 or iPhone 12 Pro, the screen capturing process is the same on all four iPhone 12 models since they have the same process and features. Without further ado, let’s check out how to do it!

Note: From iPhone X, Apple follows the same process of taking screenshots on Face ID featured devices. Here we have given four different methods to screenshot on iPhone 12 running iOS 14.

Step #1: Press the Side Button and the Volume Up button at the same time.

Step #3: After you take a screenshot, a thumbnail temporarily appears in the lower-left corner of your screen. Tap the thumbnail to open it or swipe left to dismiss it.

Step #2: Tap on Accessibility and Tap on Touch.

Step #4: Now you have Double Tap and Triple Tap. You can set actions for one of them or both. Tap on Double Tap.

Step #5: Choose your preferable action. You can select Screenshot.

Step #6: Once you have selected Screenshot as Back Tap, you can simply doubt tap on the iPhone’s back to screenshot the page.

If you are using AssistiveTouch on your iPhone, you can also use it to take a screenshot on iPhone. Under the Accessibility section in the Settings app, you will get the AssisstiveTouch. Once you turn it on, you will see the small circle on your iPhone’s home screen. You can tap on it, choose Device and then tap on Screenshot to screen capture the current screen.

Once you have taken the screenshot, you will be able to edit it according to your choice right from there. I hope you read all the above methods of capturing the screen on the iPhone 12. If you need other help regarding iPhone 12, don’t hesitate to ask us in the comment section.