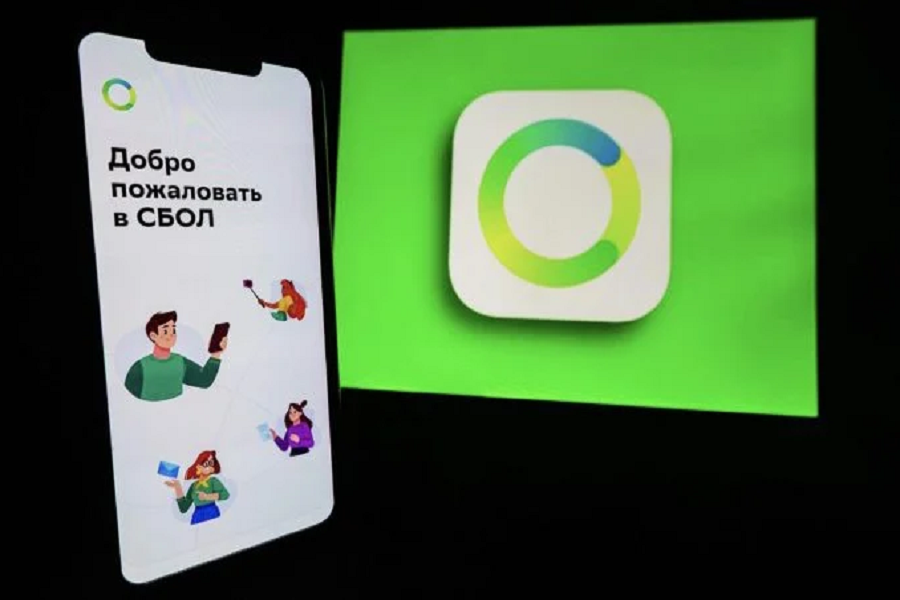 Finally, Sberbank has been offering services for the installation of the SBOL programme for iPhone  devices and people already searching for Sberbank Installer iOS. SBOL is the equal of Sberbank Online on iOS devices. The public was initially exposed to details about this issue at the year-end.

Can I Use Sberbank Installer on iOS?

According to Sberbank representatives, the SBOL application can be deployed using in-house technology. There are 5,000 locations of the financial institution across the country where you can take advantage of the service at no cost. When a customer brings their smartphone into a Sber store, an employee with the proper training will connect it to a laptop and instal the customer’s desired apps. After receiving “formal approval from Apple in the form of a six-digit code,” users can then update the iPhone’s software directly from their desktop computer. A lot of service providers have started implementing iMazing since it provides similar functionality.

Following Sberbank Online’s removal from the Apple App Store and Google Play Store, the SBOL programme made its debut in the Apple App Store in August, maintaining the same level of functionality as its predecessor. However, just a few days later, SBOL was taken off the market. It debuted in its newest form in October, and it remained available on the App Store all the way through the month of November.