Home » Can I remove the flashlight from lock screen in iOS 16 on iPhone? 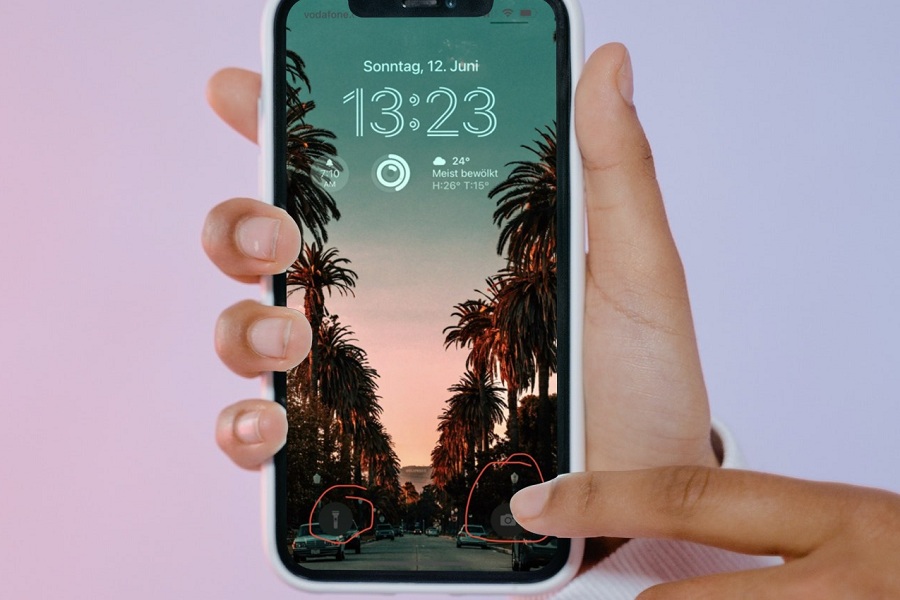 How to remove flashlight on iPhone in iOS 16?

iOS 16 is currently available for limited users as the beta form. The iOS 16 public beta will release in July 2022, and the final version will release in September 2022 along with iPhone 14 series.

If you have also installed iOS 16 beta on your iPhone and found any way to remove the flashlight from the lock screen of iPhone, kindly share with us in the comment box. Feel free to share any hidden features of the new iOS 16 update.

Can I get TunesKit iOS System Recovery free?
How To Get iOS 16 Free: Download and Install
Comment