Home » How To Redeem Codes In Subway Surfers On iPhone 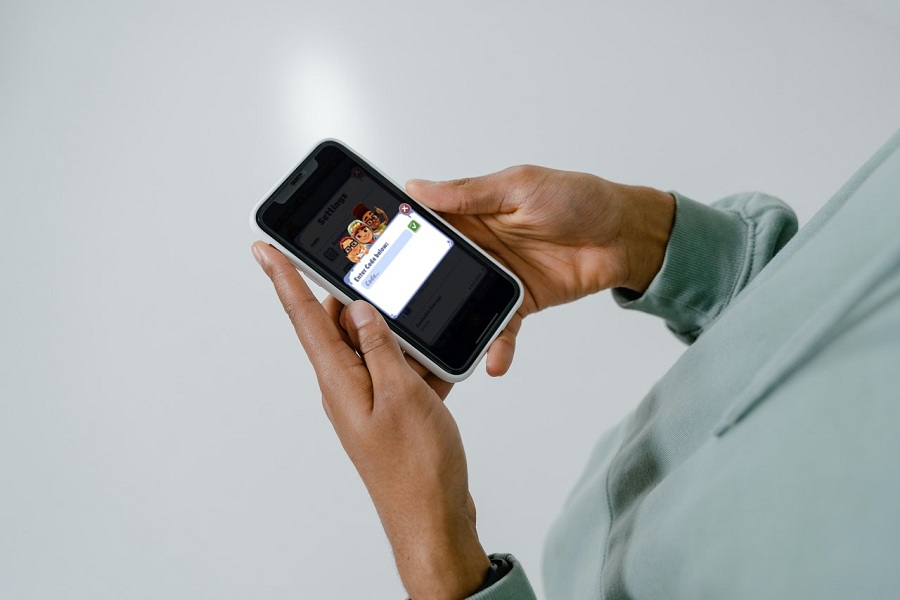 Whether you are playing Subway Surfers as a kid or as an adult, it is always fun to run non-stop and get the highest score than others. Rather than reaching a crazy score, the game also offers various keys, coins, and character skins. Instead of running thousands of kilometers, some players prefer to use the redeem codes to get free freebies in the game.

How To Redeem Codes In Subway Surfers On iPhone

Note: Make sure that your Subway Surfers game is updated to the latest version of the game.

Once you enter the redeem codes with the help of the above step, you will get rewarded with the benefit of that code in the game. There is a lot of code available, but most of them are expired and not working right now. We can expect the new and working code at the beginning of the next month, and it would be better to wait for the first week of the next month for the new code for Subway Surfers.

If you have any other platform to get the working code for Subway Surfers, do share with us in the comment box. Need more help regarding the same; don’t hesitate to ask in the comment section.