Home » How To Get Pubg Mobile Beta on iOS 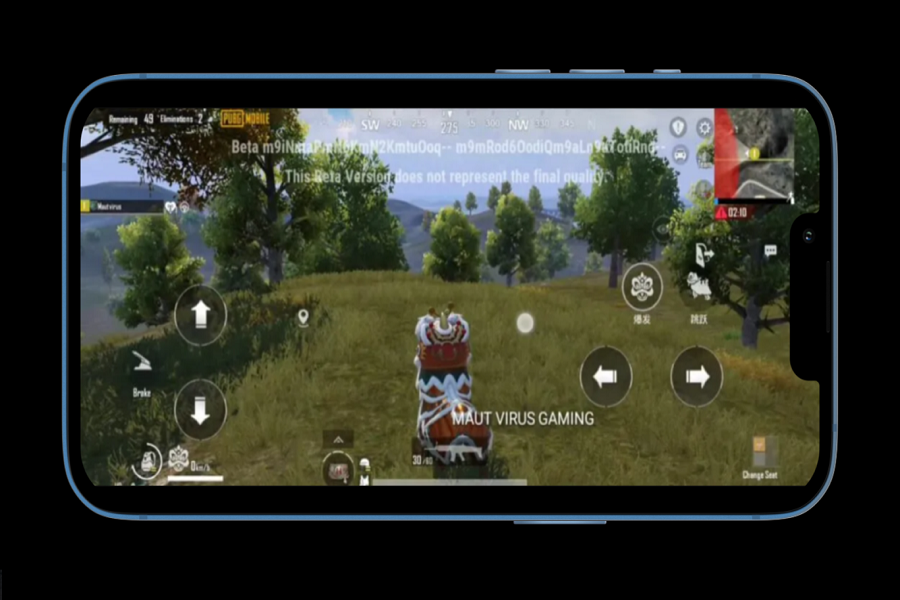 With the help of the new Pubg Mobile 2.4 beta iOS version, the player can test the upcoming game modes and new features in advance. So many early geeks are keen to get their hands on the new PUBG Mobile 2.4 beta update.

PUBG Mobile 2.4 included new features, fixed bugs, and improved graphics and control. This new PUBG Mobile 2.4 beta iOS version added the Back For Honor mode, where the player can send a vengeance mission after being eliminated. You will also see the new brand new two-person car with a lion dance theme. Players will also love the new grappling hook. There is a new Martial Arts Arena.

Alongside this, this new Metro Royale update has a new map divided into Basic Mode and Advanced Mode. There are Ziplines and Stairs to help users move fast. There are new NPC Enemies and bosses. Four new, sellable items are added (Biological Sample, Processor (GPU), Gold Piles, Lens).

iPhone Keeps Turning On and Off Fixed: 5 Solutions That Works
How to use Twitter blue on iOS
Comment